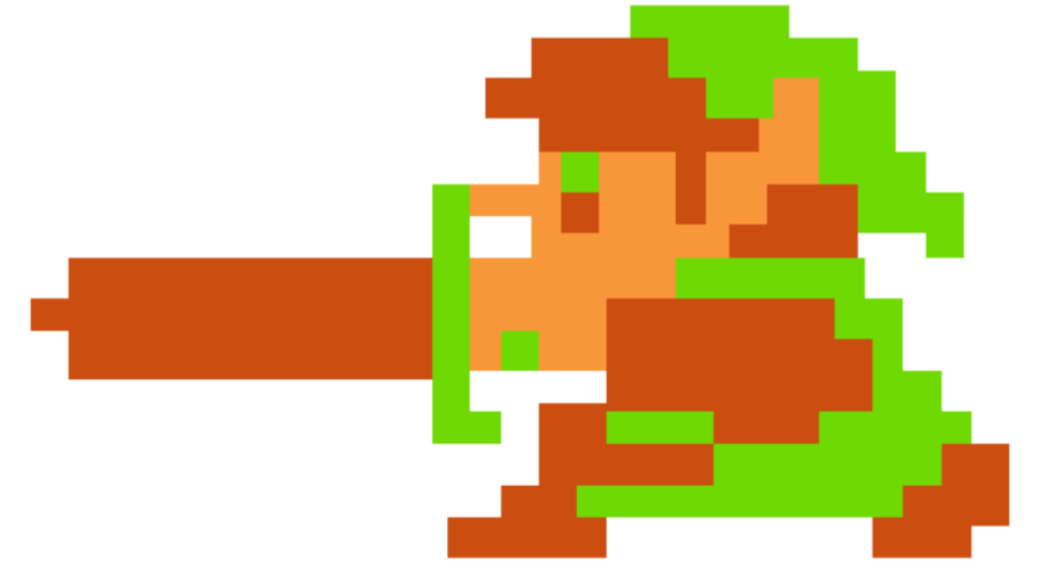 Well, it's been awhile since we've done one of these, but it feels appropriate right now.

34 thoughts on “Fifth Monday Game Post: Pandemic Edition (but not the game Pandemic. Okay, fine, Pandemic the game too.)”