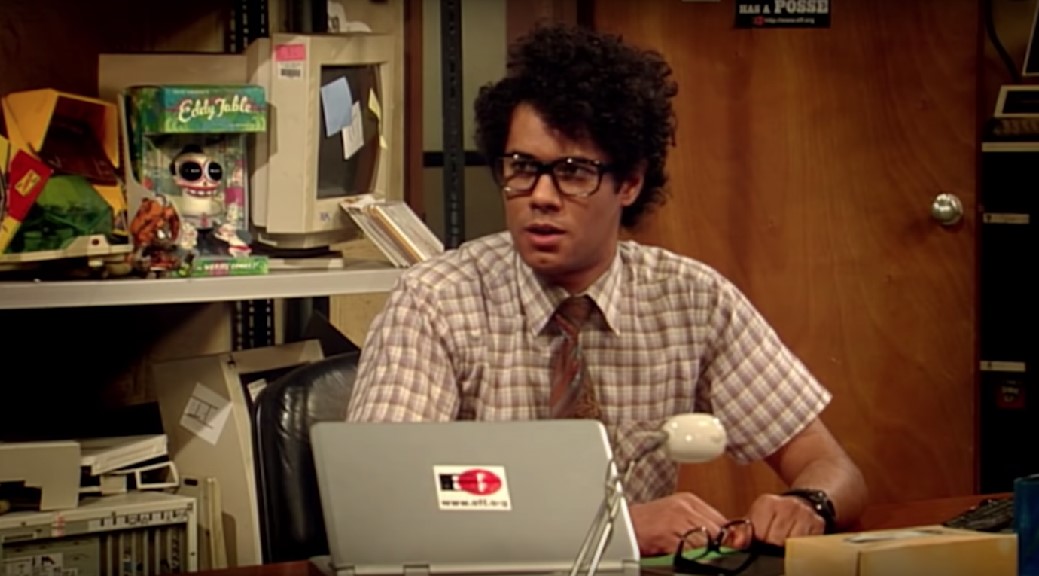 Several months ago I had plans to do another upgrade project on my laptop. Built in 2010, the Dell Latitude E6410 has been my daily driver for many years now. I had already done the quick and easy upgrades, exchanging the original hard drive for an SSD, swapping out the wireless card for an 802.11ac model, and adding an HD decoder card for flawless video performance. But I wanted more. I did some research and found that you could replace the stock Intel i5 processor with an i7 and thereby increase the RAM capacity from 8GB to 16GB. Since more is better but I also tend to procrastinate a bit, I got the parts and then never got around to doing the project. Until now. There are lots of reasons to like a Latitude - good design, solid builds, and value. Because of their widespread enterprise use you can pick up 3-4 year old off lease models on eBay for a song. But for me the kicker is how easy they are to work on and upgrade. The back cover is held on with a single screw, and once removed you have access to the whole can of worms. 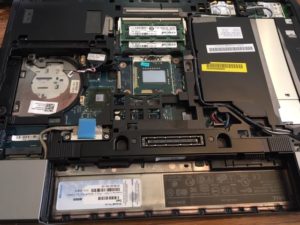 Right there in the middle is the new CPU, an i7 720qm quad core running at 1.6 gigahertz. Over to the left next to the cooling fan compartment is the NVidia video processor, and that is where my project went sideways. When I removed the cooling fan to get access to the CPU, the thermal pad between the GPU and heat sink tore and I had to scrape it off and throw it out. Thermal pads are used to fill gaps between processors and heat sinks so they maintain good contact and provide efficient heat transfer for cooling. When I reassembled the unit I gooped it up with thermal paste, but the gap was too big. I got good heat sink contact with the CPU, but not the GPU, so when I tested it out the GPU temperature was spiking up to 80 degrees Celsius. It got so hot that it affected my keyboard, which started to lag and glitch. No good. So while I consider the project successful, it's not quite finished. I have some thermal pads and copper shims on order that should be here by Monday. In the meantime, I'm working on my daughter's old Lenovo Thinkpad T400 that I resurrected to serve as a backup until my parts arrive and I can complete the Latitude project. After that I'm going to tackle another long overdue project, upgrading the processor and adding an HD decoder card to the old 15.4" Thinkpad T61, the last of the true IBM laptops, which is currently running Linux Mint 19.3 Tricia like a champ. 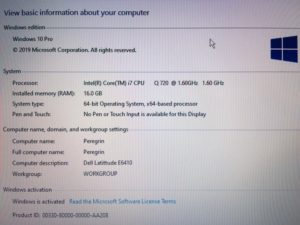 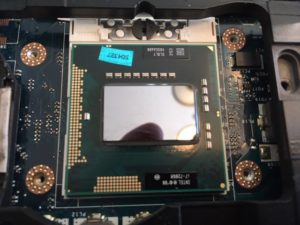 5 thoughts on “The IT Crowd: Laptop Dance”