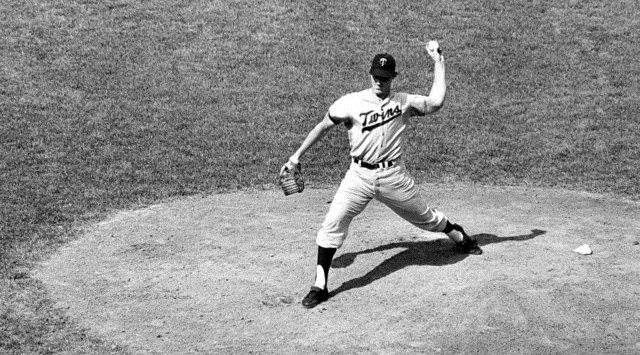 One thought on “Random Rewind: 1966, Game One Hundred Thirty”