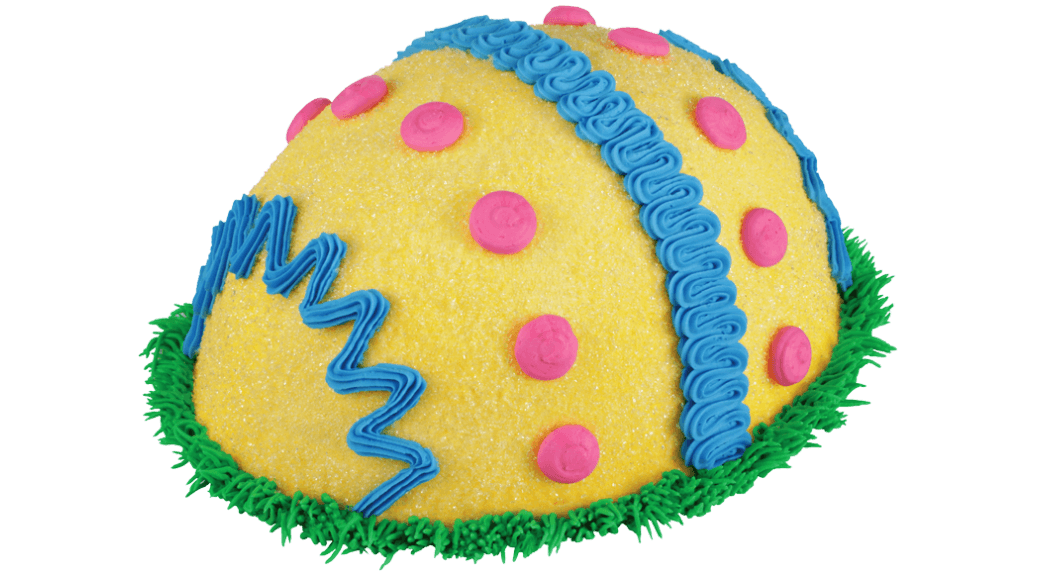 Bob Zuk was a long-time scout who was responsible for signing, among others, Reggie Jackson, Willie Stargell, and Gary Carter.

Left-hander Pedro Michel Hernandez appeared in fourteen games for the Twins in 2013. He was born in Barquimsimeto, Venezuela and signed with San Diego as a free agent in 2006. He did very well in rookie ball but struggled in his first two tries at Class A. He took a substantial step forward in 2011, pitching well in both A and AA, although he struggled in four AAA starts. He was traded to the White Sox after the 2011 season in a deal for Carlos Quentin. He started very well in AA in 2012 and also did well in three AAA appearances. He made what one presumes was an emergency start for the White Sox on July 18 in Boston, allowing eight runs on twelve hits in four innings. He was traded to Minnesota with Eduardo Escobar on July 28 for Francisco Liriano. The Twins sent him to Rochester, where he struggled in four starts, going 0-2, 5.19, 5.00 WHIP. He began 2013 in Rochester but was promoted to Minnesota early in the season. He was placed in the starting rotation but did not do particularly well and was sent back to Rochester in late May. He didn't do a lot in Rochester, either, but still made an emergency start for the Twins in June and was given a September call-up, when he was placed back in the starting rotation. He continued to not do particularly well there. He became a free agent after the season and signed with Colorado. He again pitched poorly in AAA in 2014, but still made what one presumes was an emergency start for the big club. He was a free agent after the season, went unsigned, and pitched for St. Paul in the American Association in 2015, doing fairly well. He pitched in the Mexican League in 2016 and then played winter ball, but it appears that he did not play in 2017. He made four appearances with the Texas AirHogs in the American Association in 2018, but that was it for him.  As a Twin, he was 3-3, 6.83, 1.82 WHIP in fourteen appearances (56.2 innings), twelve of them starts. At last report, Pedro Hernandez was an assistant baseball coach for Bishop Luers High School in Fort Wayne, Indiana.