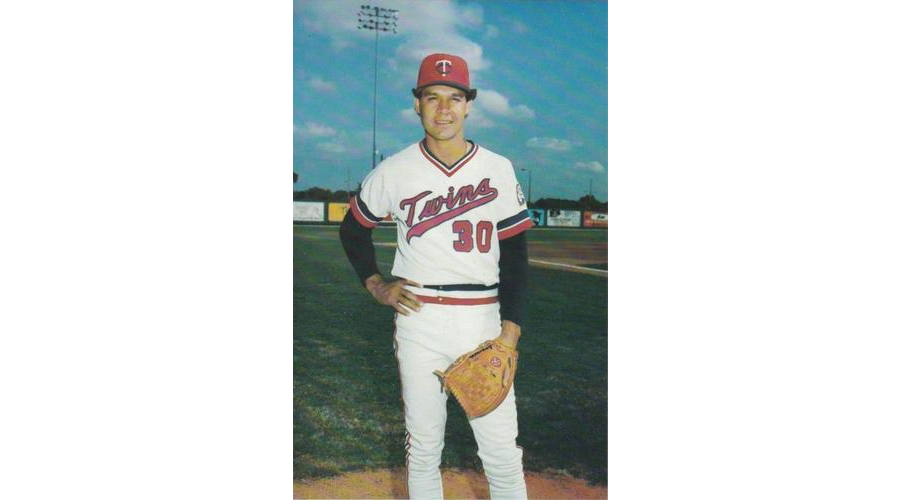 The lead lasted all the way to the bottom of the third.  Jim Essian led off with a single.  Singles by Julio Cruz and Castlllo loaded the bases.  Bruce Bochte walked to force home a run and Zisk's two-run double put the Mariners ahead.  An intentional walk reloaded the bases.  Al Cowens singled home a run and a walk to Joe Simpson brought home another.  Twins starter Pete Redfern came out of the game, but Arroyo gave up a two-run single to Essian before finally getting out of the inning.  It was 7-2 Seattle, and they would lead the rest of the way.

The Twins managed to not score in the fifth despite getting doubles from Eisenreich and Ward, as Eisenreich was only able to get to third on the Ward double.  They got one run in the sixth when Castino singled, went to second on a Lenny Faedo walk, and scored on Eisenreich's single.  They got one more in the seventh on walks to Ward and Hrbek and a single by Johnson, cutting the margin to 7-4.  The Mariners got one of the runs back in the bottom of the seventh when Zisk singled, Jim Maier walked, and Simpson delivered an RBI single.  That made it 8-4, and that's where it stayed.

Notes:  Mitchell was in right field, as Tom Brunansky had not been brought to the majors yet.  Later in the season Mitchell would take over in center field because of the struggles of Eisenreich.

Castino was a second baseman at this point, due to back trouble and to the presence of Gary Gaetti.

This would be Arroyo's last appearance as a Twin.  Despite pitching pretty well in this game, he had an ERA of 5.27 and a WHIP of 1.68 at this point.  He was released and claimed by Oakland, for whom he was not a lot better.  After this season he would make only one more major league appearance, for the Athletics in 1986.  He would walk all three batters he faced and be done in the majors for good.

The Twins went 5-for-14 with men in scoring position, but still stranded eleven men.

Hrbek was leading the team in batting at this stage of the season at .323.  Eisenreich was batting .321.

On the other end of the scale, Mitchell was batting .160 and Butch Wynegar was at .167.

The Mariners were 7-9, in sixth place in the American League West, four games behind Chicago.  They would finish 76-86, in fourth place, seventeen games behind California.