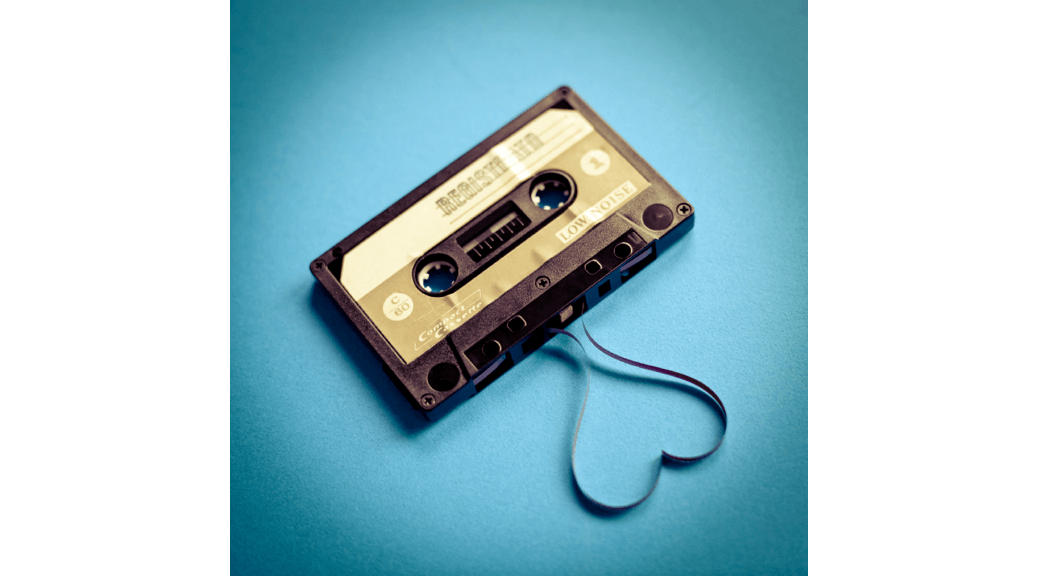 1. The theme is "Summer". You're free to interpret that as you'd like. Especially this summer...
2. Put your nominations in a Spoiler box.
3. You may nominate up to 3 songs. Any further nominations will be ignored.
4. Unless we get an insane amount of nominations for some reason, everyone's first choice is automatically in. The rest of the mix will be filled out with the other nominations.