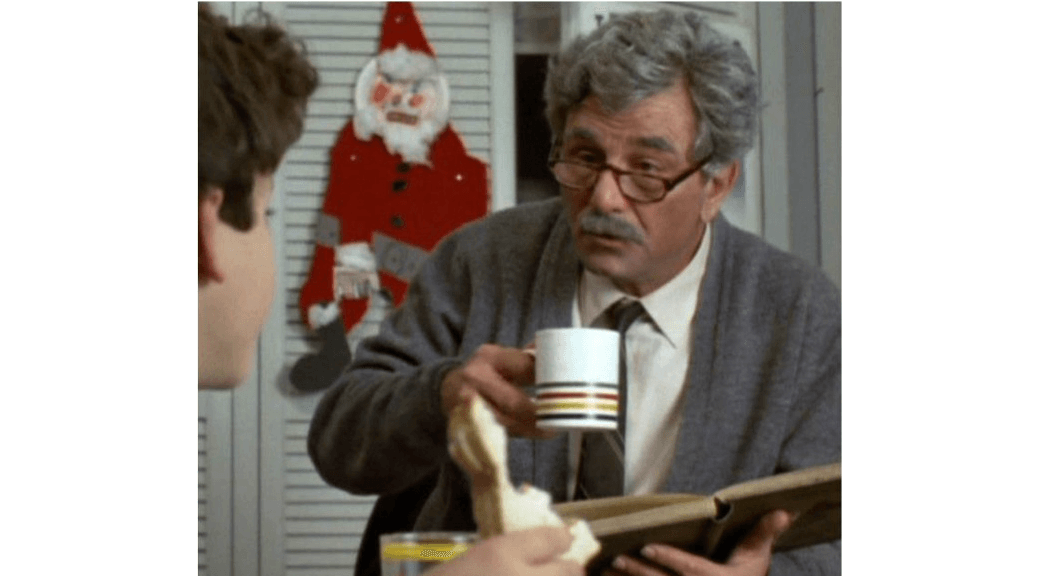 If I understand this correctly, the Wild have a 12.5% chance of getting the first pick in the draft lottery tonight because...?