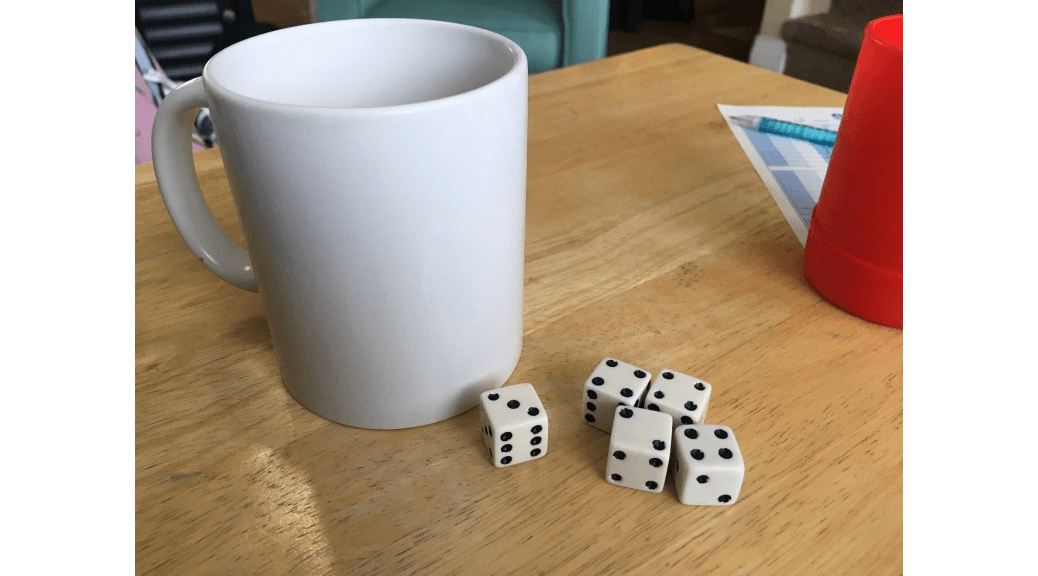 That was the game I was playing. It was fun. Let's make this a game thread I guess. What have you been playing?