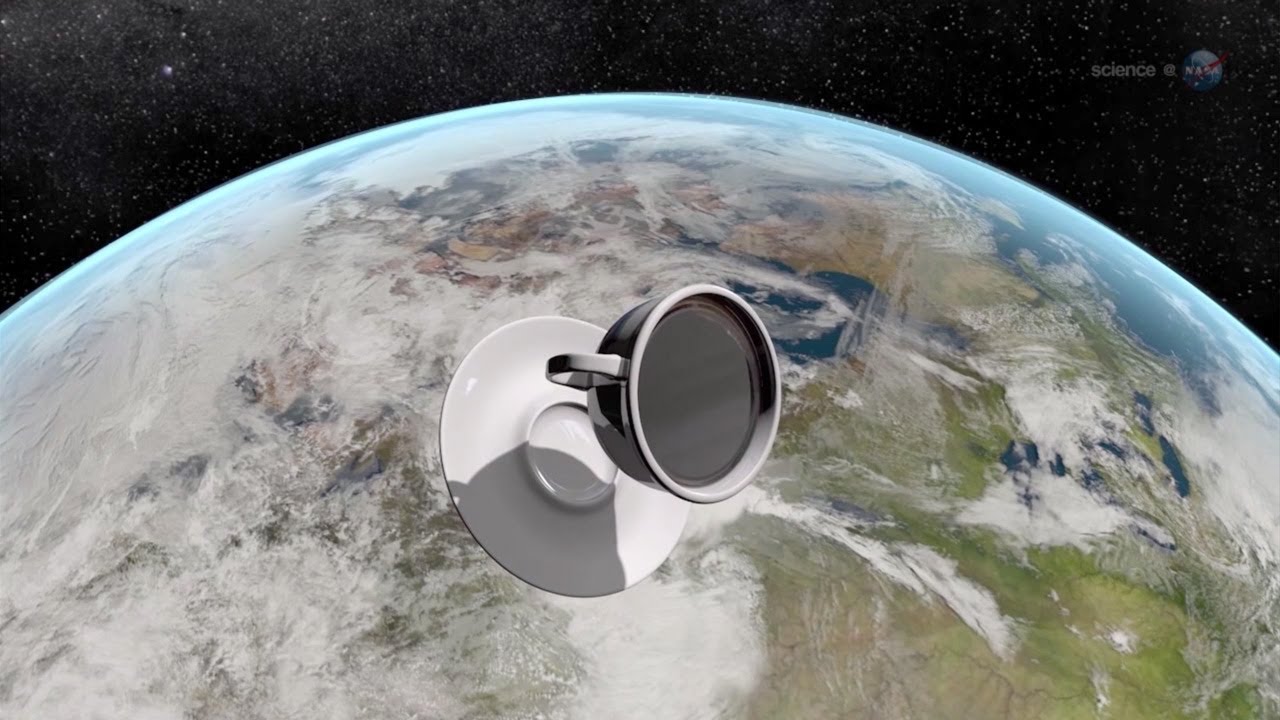 Looks like we've got a new Rainbow Cab to take us to the ISS.