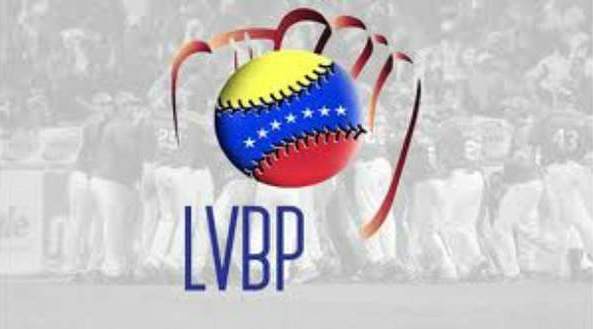 The game:  In the first, Carrera singled, stole second, and scored on a Reynaldo Rodriguez single to make it 1-0 Magallanes.  Lara tied it in the third on a Segovia home run.

Lara took its only lead in the fourth.  Mendoza singled, Gorkys Hernandez walked, and Moreno hit a three-run homer to make it 4-1 Lara.  Unfortunately, the lead lasted only until Magallanes batted in the bottom of the fourth.  Carlos Perez led off with a walk.  The next two batters went out, but an error extended the inning.  Reginatto singled to load the bases, Noriega had a two-run single, and ex-Twin Engelb Vielma hit a two-run triple, making it 5-4 Magallanes.

Lara tied it in the sixth on a Cordero home run.  Again, though, that lasted only until Magallanes came to bat again.  Flores led off with a home run.   Alberth Martinez then doubled and scored on Noriega's single, making it 7-5 Magallanes.  Magallanes added one more run in the eighth when Reginatto singled, stole second, and scored on a Noriega single.  Lara went down in order in the ninth.

Luis Oviedo allowed four runs in two-third of an inning, but they were all unearned, so his ERA remains at zero.  Sanchez has an ERA of  1.59.  Rodriguez remains with an ERA of zero.  Leonel Campos allowed a run in one inning to make his ERA 1.93.

Ex-Twin Yohan Pino started for Magallanes.  He did well for three innings, but his line is 3.1 innings, four runs, four hits, and a walk.  He struck out four.

The game was delayed for eighteen minutes in the second inning due to a power outage.