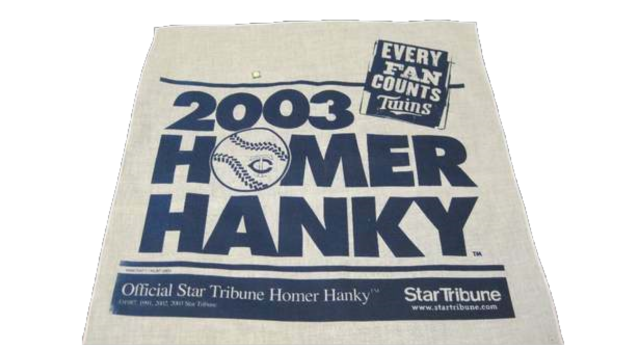 Pitching star:  Juan Rincon pitched 4.1 innings, giving up one run on one hit and two walks and striking out one.

Opposition stars:   Magglio Ordonez was 2-for-3 with two home runs (his thirteenth and fourteenth), a walk, and three RBIs.  Jose Valentin was 2-for-4 with a two-run homer, his twelfth.  Willie Harris was 2-for-5 with a triple.  Carlos Lee was 1-for-3 with a home run (his thirteenth), a walk, and three runs.  Joe Crede was 1-for-4 with a two-run homer, his seventh.  Jon Garland struck out seven in seven innings, giving up two runs on five hits and two walks.

There's not a lot to say after that.  The Twins got on the board in the seventh on back-to-back homers by Kielty and Pierzynski.  In the eighth Ordonez and Lee homered.  The Twins got one more in the ninth when Pierzynski singled and scored on a Lew Ford double.  And that was that.

Micheal Nakamura gave up a run in 1.1 innings.  His ERA went to 7.82.  He had been with the Twins for 22 games and had appeared in 12 of them.  He then would be sent down to AAA and would not return the rest of the season.  He went from being used every day to being in Rochester in a big hurry.

We are now half-way through the 2003 season.  Kansas City was swept in a doubleheader, so despite getting beaten badly the Twins moved into first place.

Record:  The Twins were 43-38, in first place in the American League Central, a half game ahead of Kansas City.