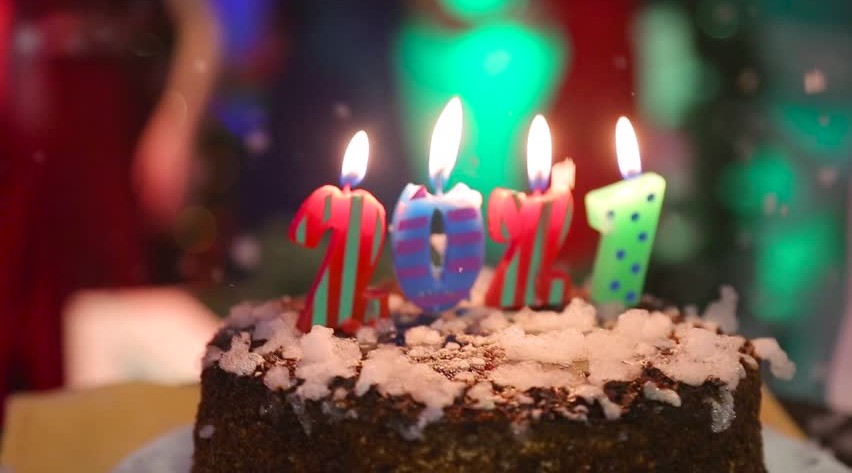 We would like to wish a very happy birthday to mrs. bhiggum and to Mrs. Beau.

Utility player Sherrard Alexander Robertson was the Twins’ farm director in their first decade of existence. He was the nephew of Clark Griffith and the brother of Calvin Griffith and became the Joe Cronin’s brother-in-law. Born in Montreal, Canada, he attended the University of Maryland and signed with Washington as a free agent in 1939. Robertson did not hit much in the minors, but still got brief trials with Washington in 1940 and 1941. He appears to have been in the big leagues for all of 1943, and then lost a couple of years to military service. An infielder in the minors and early in his major league career, Roberson began playing some outfield in 1947, and did both the rest of his career. He was primarily a reserve for his entire career; the closest he got to regular play was in 1949, when he appeared in 110 games and had 374 at-bats. He also set a career high in home runs that year with 11. Washington placed him on waivers in May of 1952 and he was selected by the Philadelphia Athletics, with whom he finished that season. His playing career ended after that; in parts of ten major league seasons, he hit .230/.323/.342 in 1,507 at-bats. Robertson then joined the Washington front office. He became farm director in 1958, and came to Minnesota with the team in 1961. He remained farm director through 1970. On October 23, 1970, Sherry Robertson was killed in a car accident near Houghton, South Dakota, where he had gone on a hunting trip. He was elected to the Canadian Baseball Hall of Fame in 2007. In his honor, the Twins created the Sherry Robertson Award, given annually to their minor league player of the year.

Infielder William Lamar Bethea played briefly for the Twins in 1964. He was born in Houston and attended the University of Texas. St. Louis signed him as a free agent in 1963. He hit very well in Class A in 1963, although less well when promoted to AA at mid-season. Minnesota drafted him in the 1963 first-year draft. He had a fairly undistinguished 1964 campaign in AA Charlotte, but still received a September call-up, hitting .167 in 30 at-bats. He got off to a poor start in AA in 1965, was placed on waivers, and was selected by the Yankees. He continued to not hit for two more years in the Yankees organization, and after the 1967 season, he moved on to the California system. He had a better year in 1968 at AA El Paso, but again did not hit when moved up to AAA in 1969, and his playing career came to an end. He then became an assistant baseball coach at the University of Texas, a position he held from 1970-1989. Bethea then became the head baseball coach at Arkansas State, a job he held until his retirement in 2002.  He was inducted into the University of Texas Hall of Fame in 1986. At last report, Bill Bethea was living in the Jonesboro, Arkansas area.

Outfielder LaMonte Aaron Wade, Jr. has been with the Twins since 2019.  He was born in Baltimore, went to high school in Brooklandville, Maryland, attended the University of Maryland, and was drafted by the Twins in the ninth round in 2015.  He did well throughout the low minors and reached AAA in 2018.  He didn't hit all that well in AAA, although he has drawn a lot of walks. He has put up a line of .238/.366/.346 in 151 AAA games.  Despite that, he was with the Twins for about ten days from late June to early July of 2019 and then came back as a September call-up.  He then played in sixteen games in 2020.  He has done about what you'd expect--walk a lot but not hit much.  In 42 games (113 plate appearances) he has a line of .211/.336/.347.  He turns twenty-seven today, so he's not exactly a kid anymore, and the Twins have a lot of outfield prospects.  If he's going to have a decent major league career, it may have to happen somewhere else.