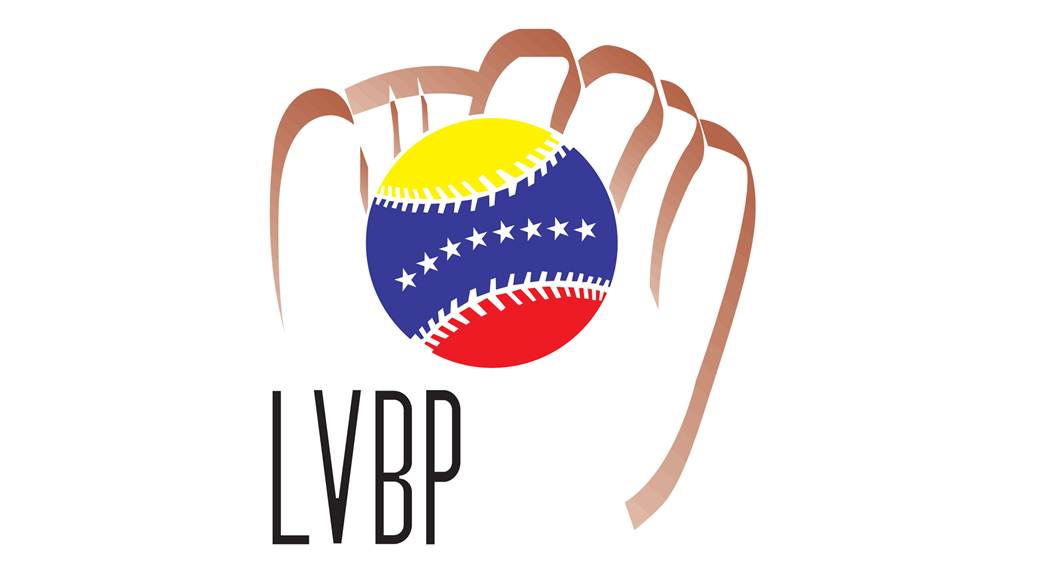 Lara had leads of 3-0 and 6-5.  Anzoategui had leads of 4-3, 5-4, and 7-6.  In other words, it was what they call a see-saw game.  Gorkys Hernandez had an RBI single in the ninth to tie it 7-7.  In the tenth, however, Cristhian Pedroza scored from first on a single to right by Niuman Romero to win it for Anzoategui.  It was actually a ground ball down the right field line that should have been a double, but Romero was apparently so confident that Pedroza would score that he stopped at first base.  At any rate, it won the game and the series for Anzoategui.

For Lara, Osman Marval was 2-for-4 with a double and two walks.  Ildemaro Vargas was 2-for-5 with a double, a walk, and two runs.  Hernandez was 2-for-5.  Carlos Rivero was 1-for-6 with a three-run homer.  Nestor Molina started put pitched just 2.2 innings.  He allowed four runs on six hits and a walk and struck out none.