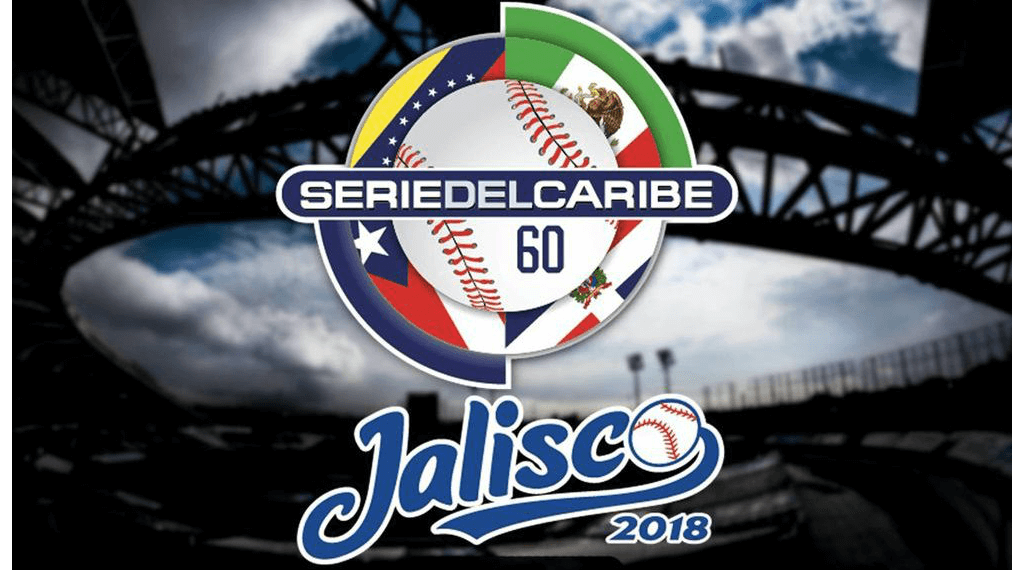 Panama scored seven in the third and was never threatened.  Rodriguez hit a three-run double in the inning.  Jonathan Arauz was 3-for-5 for Panama, scoring twice and driving in two.  J. Lopez was 2-for-4.  M. Campos started and pitched three shutout innings, giving up a hit and a walk and striking out two.  For Colombia, J. Diaz was 3-for-4 with two RBIs.  E. Frias started but lasted just 2.2 innings, allowing seven runs (six earned) on six hits and two walks.  He did strike out five.

The Dominican scored single runs in the third, sixth, seventh, and ninth.  Mexico got both their runs in the ninth and had the tying run on base when the game ended.  Robinson Cano was 2-for-4 for the Dominican.  Melky Cabrera was 2-for-5.  Juan Lagares was 1-for-3 with a home run, his second.  Cesar Valdez struck out six in six shutout innings, giving up two hits and no walks.  For Mexico, Jesse Castillo was 2-for-4.  Hector Velazquez pitched 4.2 innings, giving up one run on four hits and four walks.