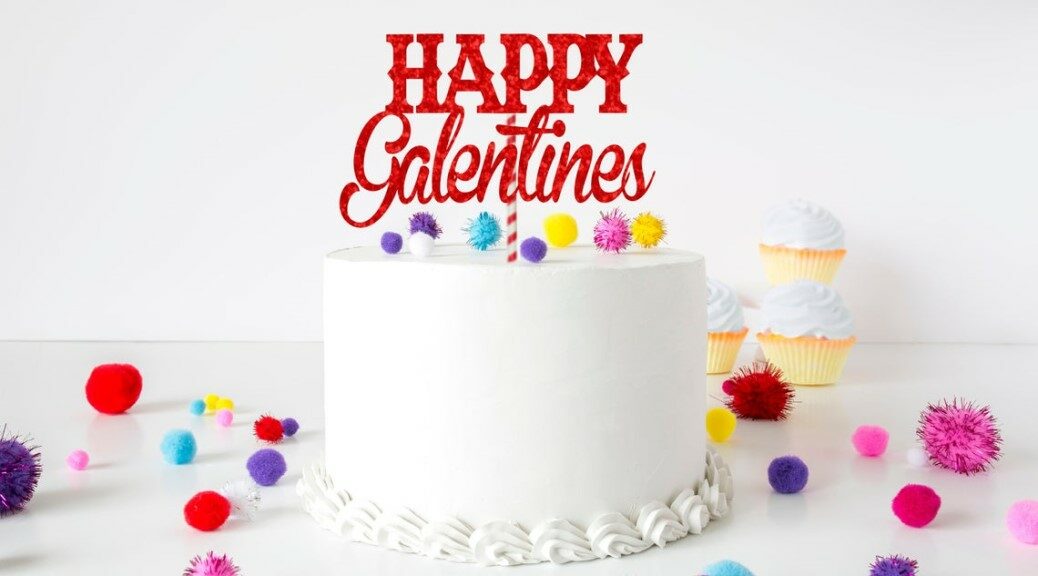 Nathan Eovaldi is the only player in major league history whose last name begins with "Eo".

Infielder Howard Roddy Clark had eight at-bats for the Twins in 2008.  Born in Huntington Beach, California, Clark was drafted by Baltimore in the 27th round in 1992.  He advanced slowly through the Orioles minor league system, spending two years in rookie ball, two years at Class A, and two years in AA before making his AAA debut in 1998.  He then went back-and-forth between AA and AAA from 1998-2000.  Along the way, he posted solid but unspectacular numbers.  He had a good batting average, hit a good number of doubles, and had a far number of walks, but appears to have lacked any one outstanding skill that would have attracted the attention of the Orioles' front office.  Clark became a minor-league free agent after the 2000 season and went unsigned, playing in the Mexican League and the independent Western League.  He rejoined the Orioles in 2002, went to Rochester, and hit .309.  He finally made his major league debut that season, spending about three weeks with the Orioles.  Clark became a free agent again after the season and signed with Toronto.  He was in the Blue Jays organization in both 2003 and 2004, staying in the majors for about half of each season.  He was in AAA for Pittsburgh in 2005, for Baltimore in 2006 (getting seven big league at-bats), went to 2007 spring training with San Diego, was released, signed with Toronto in May, got two more months in the big leagues, and signed with the Twins for 2008.  According to the Mitchell Report, it was in 2005 that Clark used performance enhancing drugs, although they don't seem to have particularly helped him.  At any rate, Clark hit .293 in 2008 for Rochester, and was with the Twins for about a week in May.  As a Twin, Howie Clark went 2-for-8, with both his hits being doubles.  A free agent again after the season, Clark went back to the Blue Jays' organization for 2009 and was in AAA all season.  He re-signed with Toronto for 2010, was sent to AAA, but did not play and was released in early May.  He was out of baseball the rest of the season.  He tried to come back in the Mexican League in 2011, but did not make a team and his playing career ended.  He then went into coaching.  He was the assistant batting coach of the Baltimore Orioles from 2017-2018.  Howie Clark was going to be the batting coach for the Charlotte Knights (AAA, White Sox) in 2020.  He will be the assistant batting coach for the major league White Sox in 2021.