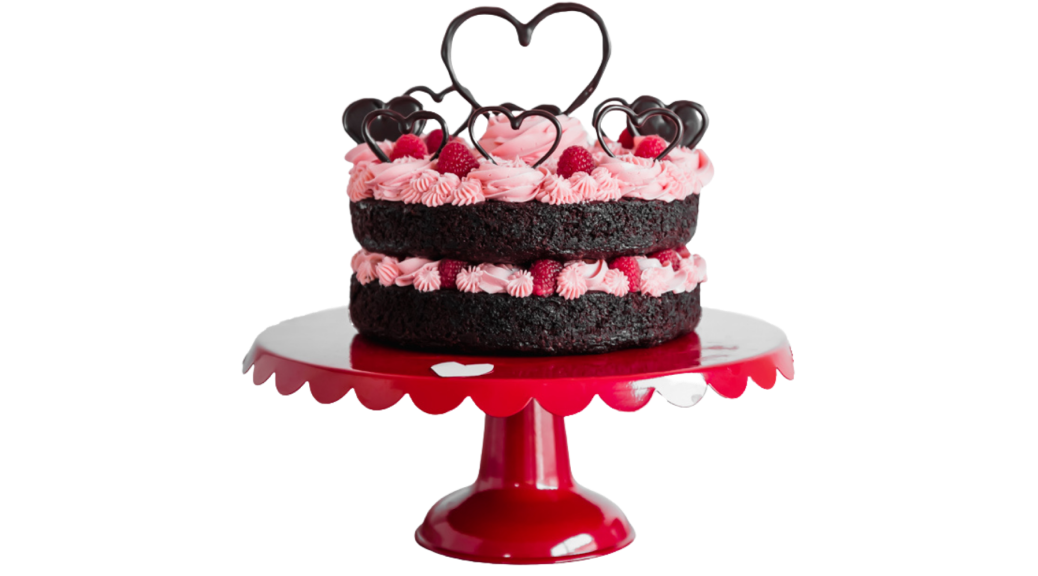 Right-hander Tyler Lee Clippard pitched for the Twins in 2020.  He was born in Lexington, Kentucky, went to high school in New Port Richey, Florida, and was drafted by the Yankees in the ninth round in 2003.  He reached AA in 2006, AAA in 2007, and made six starts for the Yankees in 2007 as a twenty-two-year-old, not doing very well.  He was traded to Washington after the season and spent almost all of 2008 in AAA, making just two starts for the Nationals.  The Nationals converted him to relieving in 2009 and he took to it immediately, dominating the International League before being promoted to the majors in late June.  He was a solid reliever for Washington through the 2014 season.  He got one shot at being a closer, in 2012 and it was his worst season with the Nationals, although it certainly wasn't awful:  2-6, 3.72, 1.16 WHIP.  He then started moving around.  He was traded to Oakland for 2015 and traded to the Mets at the July deadline that year.  He signed with Arizona as a free agent for 2016 and was traded to the Yankees at that year's July deadline.  He started 2017 with the Yankees but was again traded in July, this time to the White Sox.  A few weeks later he was traded again, to Houston.  He was with Toronto in 2018 and with Cleveland in 2019.  He struggled in 2017 but otherwise was a fine reliever through all those moves.  He signed with Minnesota  for 2020 and was again a fine reliever, going 2-1, 2.77, 0.89 WHIP with 26 strikeouts in 26 innings (and 26 games).  He turns thirty-six today.  He is currently a free agent, but he was certainly be a part of someone's bullpen in 2021.