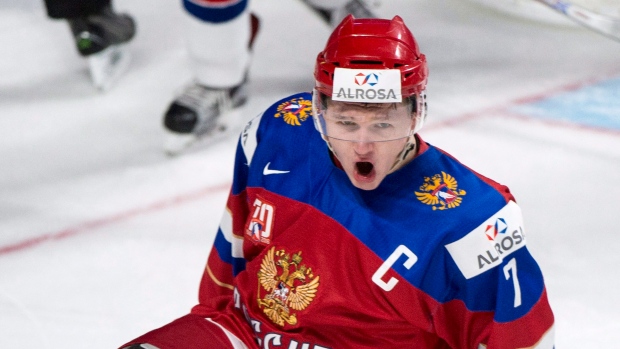 A Monday night game threw off my schedule. Here's a whangdoodle.

14 games represents 25% of the scheduled season, so we're now into the second half of the first half. Other than Eriksson Ek still leading the team in goals scored, I think this team has been pretty much as expected.

We have to be almost done with the Kings at this point, right?

LA won three in a row last week to vault to the top of the bottom of the West standings - Minnesota's sweep of Anaheim puts them with the best points percentage, but the fewest games played.  Separation remains difficult for this group.

Kaprizov continues to lead all NHL rookies in assists and is tied for first in total points. (3G - 8A - 11Pts)