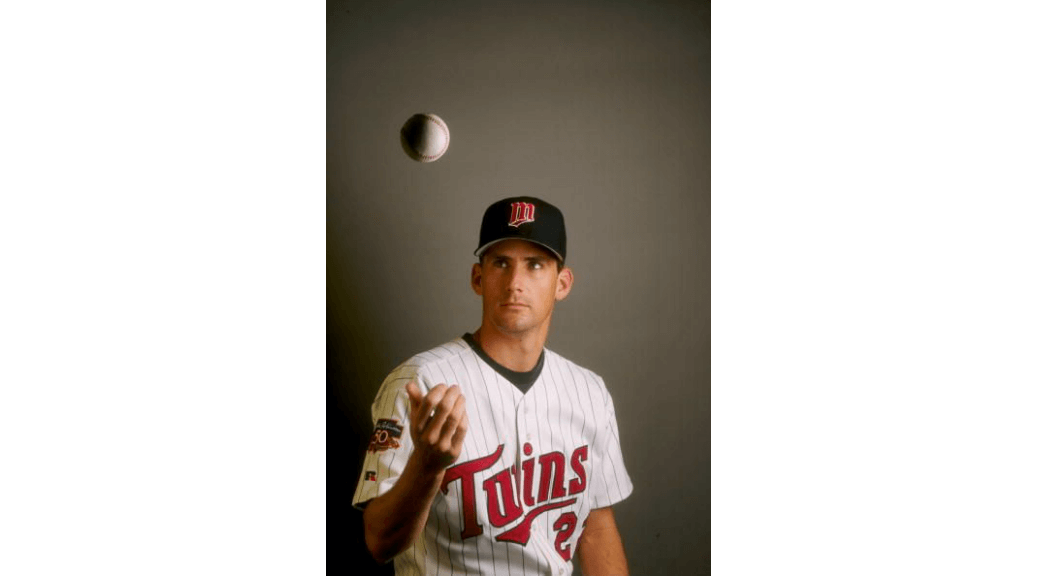 Batting stars:  Torii Hunter was 2-for-3 with a walk and a stolen base, his sixth.  Michael Ryan was 2-for-4.  Jacque Jones was 1-for-2 with two walks.

Pitching star:  Brad Radke pitched seven innings, giving up one run on eight hits and no walks and striking out three.

Opposition stars:  Carl Everett was 2-for-4 with a home run (his twenty-eighth) and two RBIs.  Carlos Lee was 2-for-4.  Roberto Alomar was 2-for-4.  Scott Schoeneweis struck out five in 3.2 scoreless innings, giving up one hit and two walks.

The game:  The Twins got on the board in the first inning on three walks and a Corey Koskie sacrifice fly.  In the second, two singles and a walk loaded the bases with one out.  An RBI ground out and a wild pitch followed.  The Twins had not scored a run on a hit, but still led 3-0 through two.  They made it 4-0 in the third on consecutive singles by Hunter, A. J. Pierzynski, and Ryan.

The White Sox had gotten a pair of singles in the first and again in the third, but did not score either time.  They broke through in the sixth, however, on singles by Lee, Frank Thomas, and Everett, cutting the lead to 4-1.  The Twins got the run back in the seventh.  Jones singled, pinch-runner Lew Ford stole second, and Hunter delivered an RBI single.

Chicago got only one hit after the sixth.  It was a home run by Everett with one out in the ninth, but the White Sox did not bring the tying run even to the on-deck circle.

Notes:  Denny Hocking was at second base in place of Luis Rivas.  Stewart was in left, Ryan in right, and Jones at DH.  The only lineup substitution was Ford for Jones as mentioned above.

Radke again came up big for the Twins.  He had struggled most of the season, but turned it around when he got to September.  In his last three starts he had given up just five earned runs in 23 innings, giving up 22 hits and zero walks.

LaTroy Hawkins gave up one run in two innings, raising his ERA to 1.95.

Loaiza had an excellent year in 2003, but he didn't get it done in this game.  Wildness did him in--he walked five in 2.1 innings, giving up four runs on four hits and striking out one.  He had made the all-star team in 2003 and finished second in Cy Young voting behind Roy Halladay, but the Twins beat him (or he beat himself) in a very important game.

The Twins had one the first of the three-game series, and assured that they could be no worse than a half-game out of first at the end of it.  The Royals won, trying to stay in the race.

One thought on “2003 Rewind: Game One Hundred Fifty-one”