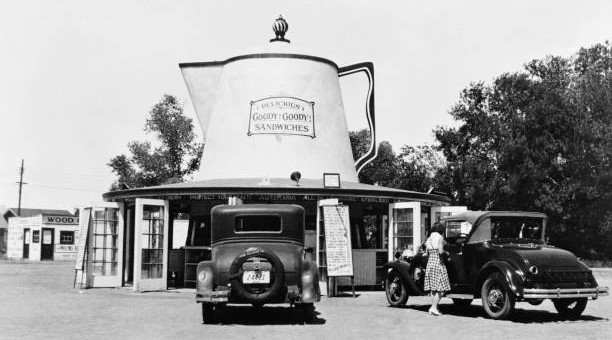 At least it's warm enough to not have to be cooped up in the house. What are your plans this weekend?