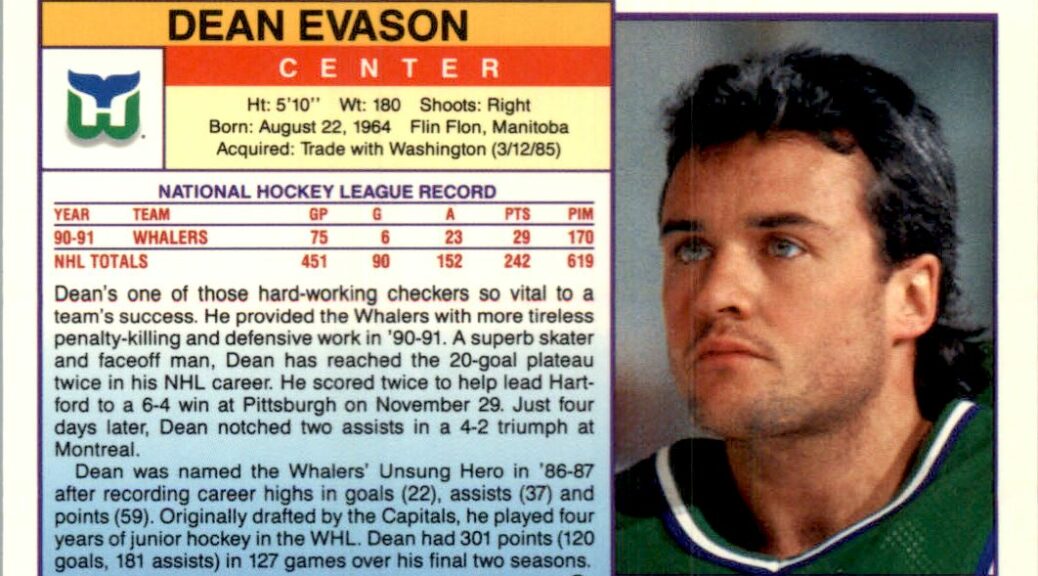 The Wild have essentially made the playoffs (more on this below) and unless there are some really big surprises out there (like a goaltender injury or two for Las Vegas or Colorado), they aren't going to catch either of the top two teams in the division. So, with 24 games left in the season jammed into 6 weeks, head coach Dean Evason has to ask himself whether the team is playing for regular season success or a post-season run?

Will they make the playoffs?

Will they catch Las Vegas or Colorado?

Colorado is three points ahead in the standings, while Vegas is four.

It's probably a little early to throw in the towel on the idea of catching one of these teams, but the games this week might go a long way to making the decision. A couple of wins this weekend might give those thoughts of home ice in the first round some more oxygen.

But, if the Wild lose ground to Vegas, it might be time to spend the remainder of the season working to ensure that they are in the best position to make some noise in that first round matchup.

To me, that means rest.  All of these teams are going to be put through a gauntlet here over the next 6 weeks. Lots of back-to-back games, lots of travel. When playoff time comes around, it's very possible that success will be determined by who can send out the most complete team.

I would start resting one or two regulars when there are back-to-back games. Maybe not this week, but going forward, let Dumba rest his ankle for a three day weekend every once in a while.  Have Kaprizov take a Monday or two off down the stretch so he's not dinged up.  Brodin, Spurgeon, Eriksson Ek, Fiala, Foligno (once he's back) - all these guys are going to be needed in a playoff series in a big way. They aren't needed to add more standings points in a game against San Jose in the middle of April.

The Wild need 10 or 11 wins to lock up a playoff spot. (Their magic number is currently 19, but it's safe to assume LA/Arizona/St. Louis will lose at least a few games).  They would need a lot of good results to catch Vegas or Colorado (their magic number for Colorado is 25, for Vegas is 26.5).

This isn't the year that the Wild are going to dominate the division and find the easiest road through the playoffs by playing low seeds.  The really good results of the first half have put them in a place where they can be pretty secure in what the playoff picture looks like.  Now Dean Evason should take advantage of that and focus on maximizing his team's chances in the NHL's second season (you know, the one that leads to the Cup).

Welcome back to late night hockey!

The Sharks remain on the very outside of the playoff picture, but they keep not winning, so their opportunities are dwindling.  San Jose has  a winning record against the other two California teams, but is 3-12-1 against MIN, COL, LV, ARI.

Las Vegas has withstood Colorado's latest charge and remains on top of the division for now. They are still a very good team getting some very good goaltending.

There's the point in this clip (right where it goes into slow motion) where you can see the defenseman has no idea what Kaprizov is going to do. Cut to the middle? Use him as a screen? Go wide?  So the Blues D-man decides to slow down and close the gap on Kaprizov to take away the middle of the ice.  He gets closer, but Kaprizov just steps on it and flies around him, gets off a quck shot that Binnington doesn't square up to and finds the net.

Kaprizov is tied for 10th in the NHL in even-strength points (25).

I added GAR (Goals Above Replacement - from Evolving Hockey) to the leaderboards. It's a touch over 5 Goals / Win, so the Wild have seven 1+-win players so far this season.  Can you name the other two players above 5 GAR?