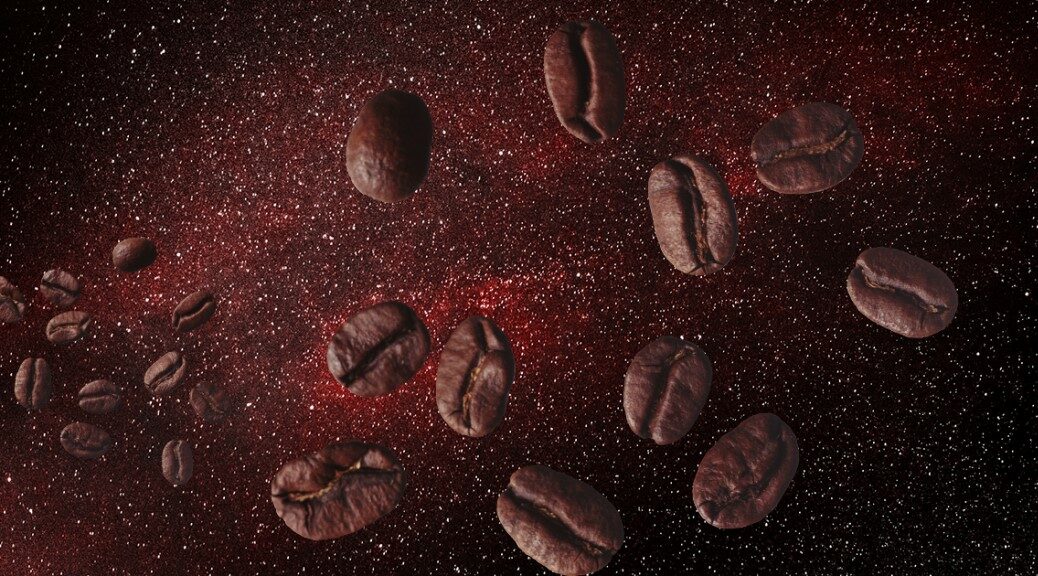 Those things are cool. I wonder what they are.