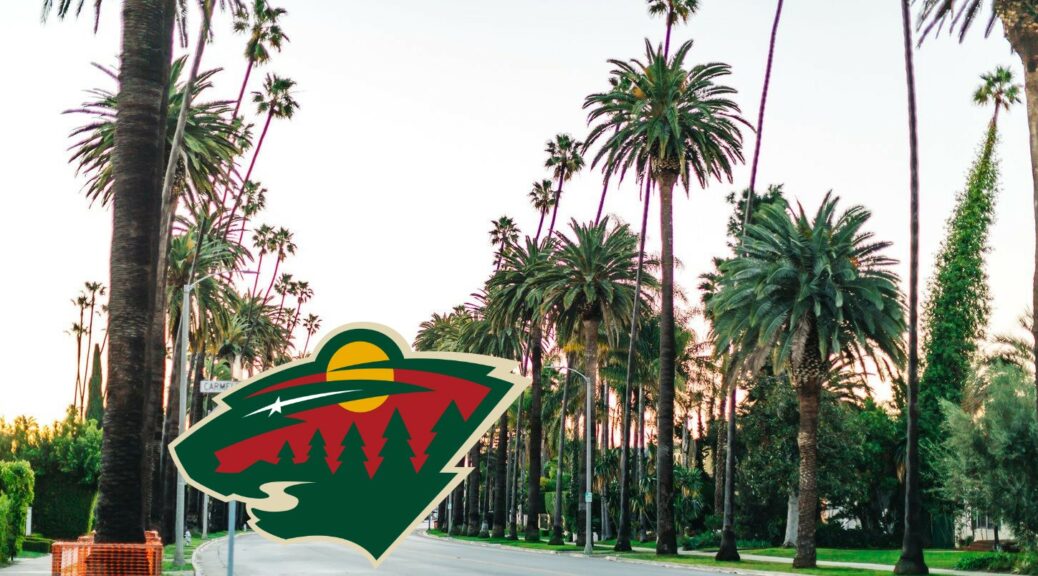 On the road to finish off the season series against all three of these teams. It doesn't look like any of these three are going to make the playoffs, so this is Minnesota's last trip to California until next year.

5-2 win over the Coyotes

Two wins over the Sharks

The fourth line was the story here. Bonino-Sturm-Parise combined to score 6 of Minnesota's 13 goals this week.

Bonino had 6 points, Parise had 4, and Sturm got a goal and an assist.  It was amazing how much this line controlled play when they were on the ice.  Zach Parise had a really good couple of games, and immediately all the podcasts and Russo articles and everything rushed to recognize his fourth line contributions.

I'm interested to observe how Evason's doghouse works, because there are clearly players that he doesn't give the benefit of the doubt (Nico Sturm - who's been really good and still plays fourth line when he's not scratched).  Parise was in trouble with Evason earlier in the year and I wonder how long it will take to see Zach on the power play again.