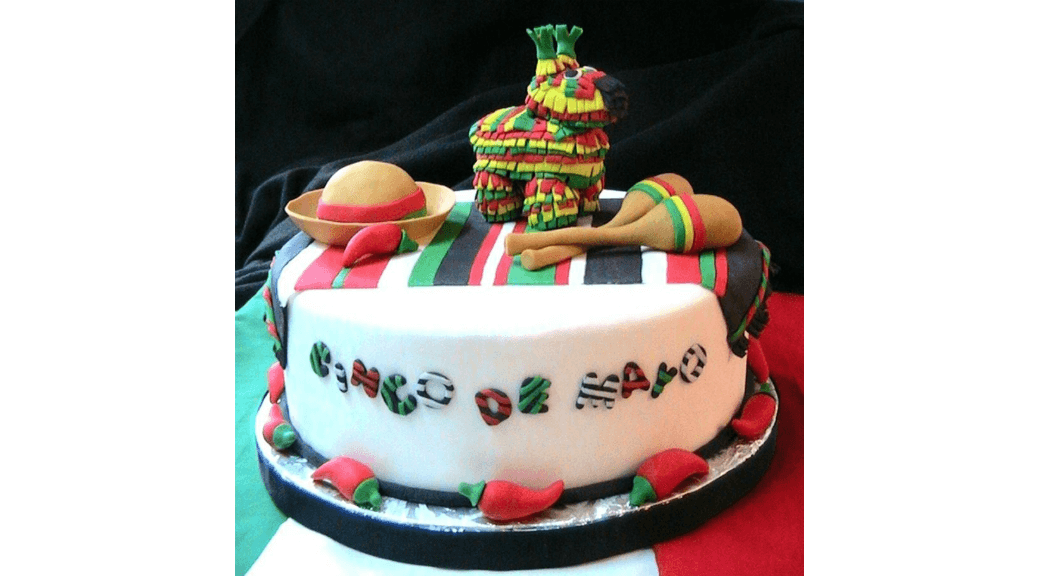 Spencer “Red” Robbins was a minor league player for fourteen years.  He then spent many years in the Twins’ organization, most of them as a scout (1963-1986).

We would also like to wish a happy birthday to Mrs. Rhubarb_Runner.

Infielder John David Donaldson did not play for the Twins, but began his professional career in their minor league system.  Born and raised in Charlotte, North Carolina, he signed with the Twins as a free agent in 1963.  He played for Class A Orlando that year, hitting .251, and was chosen by the Kansas City Athletics in the first year player draft.  He hit .315 at Class A in 1964, and was promoted to AAA the next year.  He struggled at first, but he hit .298 in Vancouver in 1966, earning his first promotion to the majors in late August.  He started out 1967 batting .339 in Vancouver and was promoted to Kansas City in early June.  He was the regular second baseman the rest of the way and hit fairly well, but when the team moved to Oakland the next year he apparently left his bat behind.  Donaldson slumped to .220, lost his starting job, and was traded in June of 1969 to the Seattle Pilots.  He did not do much better there, started 1970 in the minors, and was traded to Oakland in May.  He was seldom used and spent all of 1971 at AAA, being traded to Detroit in May.  He was traded to Baltimore in February of 1972 and sold to San Diego of April that year.  Donaldson did not get back to the majors until 1974.  He was sent back to Oakland before the 1974 season and started the year with the Athletics, but was sent back down in early May and did not play in the majors again until the last game of the season, when he was allowed to make a farewell appearance before ending his playing career.  After baseball, John Donaldson returned to Charlotte, where owned a painting business and worked for a trucking company before retiring in 2014.  He was still living in retirement in Charlotte at last report.

Outfielder Larry Eugene Hisle played for the Twins from 1973-1977.  Born and raised in Portsmouth, Ohio, Hisle was drafted by Philadelphia in the second round in 1965.  He began his career with Huron, South Dakota, in the Northern League, where he hit .433 in 60 at-bats in 1966.  Moved up to Class A Clearwater in 1967, he hit .302 with 23 homers.  He was jumped to the majors in 1968 and stayed for two weeks, going 4-for-11, but the Phillies wanted him to play every day and sent him to AAA San Diego, where he continued to hit.  Hisle was the regular center fielder for the Phillies in 1969 at age 22 and hit .266 with 20 homers, finishing fourth in the Rookie of the Year voting.  In 1970, however, he slumped to .205, and when he did no better at the beginning of 1971 he was sent to the minors in late May.  He again bashed the ball in the minors, and was only 24, but was traded to the Dodgers after the 1971 season.  Hisle hit .325 with 23 homers for AAA Albuquerque in 1972, but not only did the Dodgers not promote him, they traded him to St. Louis after the season.  He never played with the Cardinals, however, as they sent him to Minnesota with John Cumberland for Wayne Granger in November.  Hisle won a starting outfield job for the Twins in 1973 and held it for five years.  He played primarily left field for the Twins, but saw a fair amount of action in center and also played right on occasion.  He had some fine years for the Twins, playing regularly except for 1975, when he missed a couple of months with injuries.  His best year as a Twin was his last one, 1977, when he hit .302 with 28 homers and a league-leading 119 RBIs.  He made his first all-star team that year and finished 12th in MVP voting.  Hisle became a free agent after the season and signed with Milwaukee.  He had an equally strong season with the Brewers in 1978, hitting .290 with 34 homers and 115 RBIs.  He made his second all-star team that year and was third in MVP balloting.  In April of 1979, however, he suffered a torn rotator cuff and was able to play only sporadically after that.  Hisle kept trying to come back, but finally ended his career after the 1982 season, having had only 274 at-bats in the last four seasons.  As a Twin, Larry Hisle hit .286/.354/.457 in 662 games.  Hisle stayed in baseball, and was the hitting coach for the Toronto Blue Jays from 1992-1995.  He is currently employed by the Milwaukee Brewers, for whom he is the Manager of Youth Outreach.  He is also the president of Major League Mentoring, a youth mentoring program in Milwaukee.  He appears to be working very hard in both positions.

Catcher Michael Patrick Redmond was with the Twins from 2005-2009.  He was born in Seattle, went to high school in Spokane, Washington, and attended Gonzaga University.  He signed with Florida as a free agent in 1992.  He showed no power in the minors, never hitting more than four home runs in a season.  His averages were decent but not outstanding, ranging from the .250s to the .280s.  He reached AA in 1995, AAA in 1997, and made his debut in the majors at the end of May, 1998.  He was always a part-time player, never getting more than 256 at-bats with the Marlins.  Redmond did well in that role, however, hitting over .300 four times.  He stayed with Florida for seven seasons before becoming a free agent after the 2005 campaign.  Redmond signed with the Twins and remained a part-time player, although he set a career high in at-bats in 2007 with 272.  He again did a good job in a part-time role, hitting over .300 twice more.  As a Twin, Mike Redmond hit .297/.339/.359 in 863 at-bats.  He dropped to .237 in 2009, however, and was allowed to become a free agent again.  Redmond signed with Cleveland, again as a part-time catcher, but was released in mid-July, ending his playing career.  He was the manager of the Miami Marlins from 2013 to May of 2015.  The team did not have much success in his tenure, but it is unclear how much that had to do with Redmond's ability as a manager.  He was elected to the West Coast Conference Hall of Honor in 2016.  He appears to have been out of baseball in 2016, but Mike Redmond has the bench coach for the Colorado Rockies since 2017.

One thought on “Happy Birthday–May 5”