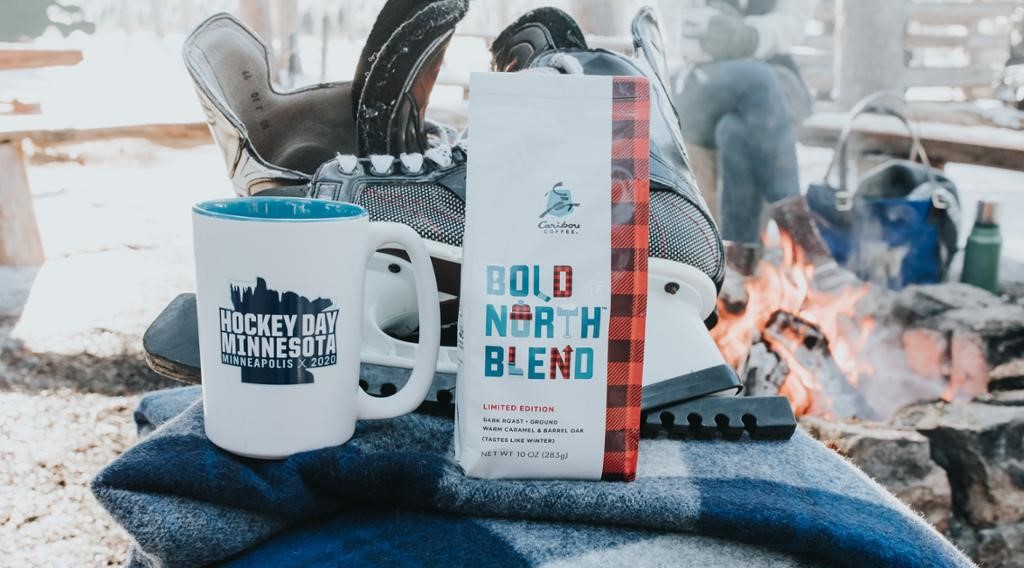 That was a fun one.