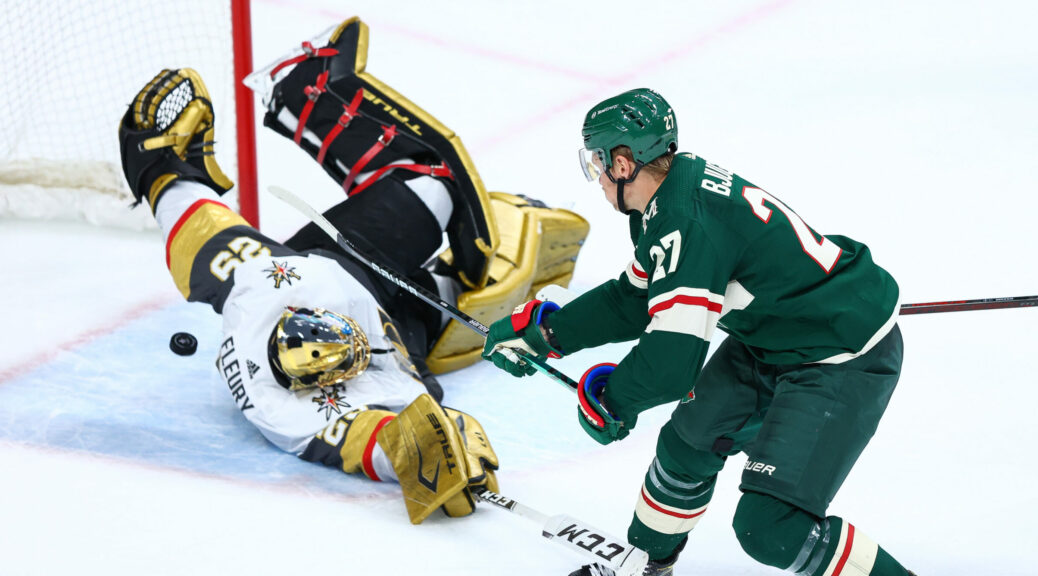 It feels like there aren't a lot of predictors in this series. In Vegas, Minnesota has won 2 of 3. The team that outshoots the other is 2-4 in the series. The team that scores first is 3-3. The teams are playing too evenly for the most part and either goalie can take over a game and render everything else unimportant.

One thing thats been clear is that both teams are really quick to respond to that first goal.

Only once had the first goal not created a response within 5 minutes. And when those goals stayed on the board, it was the responding team that won the games. Something to watch in game 7, not only who scores first, but how they deal with the immediate response from the other side.

Hey, remember when Kevin Fiala scored and we all jumped off the couch and yelled so loud that we woke up our families?