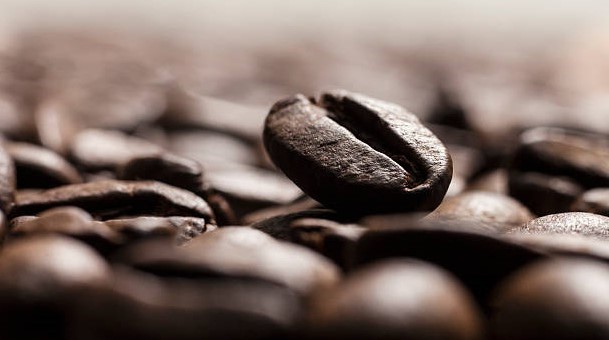 Nothing's announced yet, but I have the feeling the bosses want everyone back soon. Not looking forward to it. What's your status?