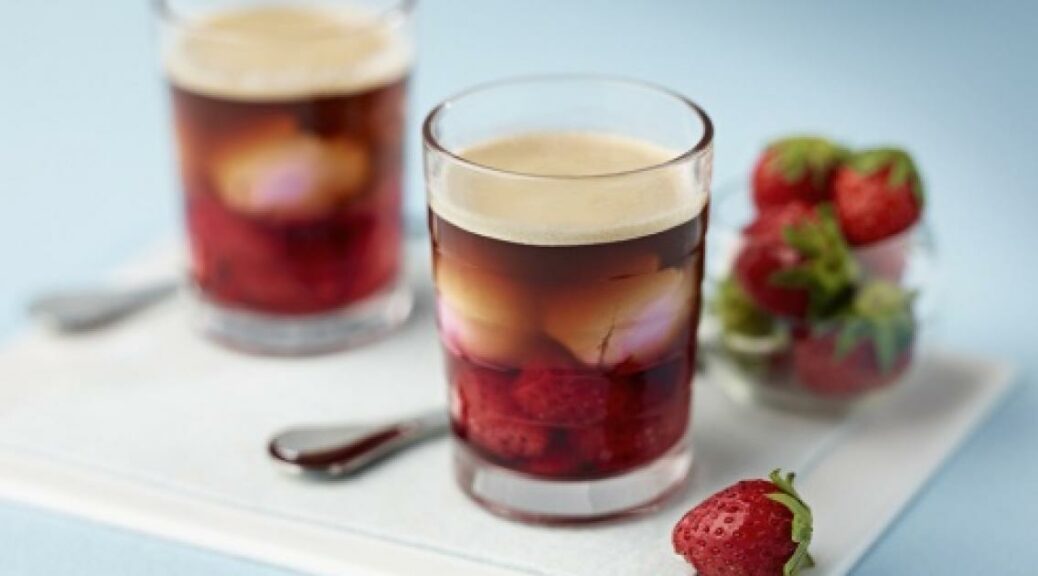 The Missus is getting us up early to pick strawberries. Not really a fan of the labor nor the literal fruits of it, but the kids should have fun.