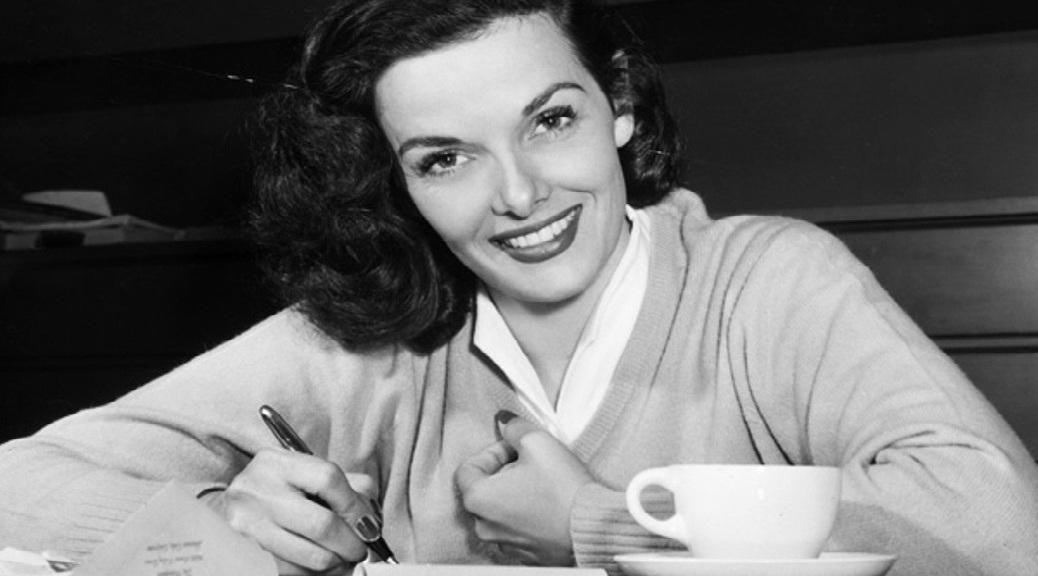 So, "Winter is coming". What are you hoping to fit in before the end of the year?