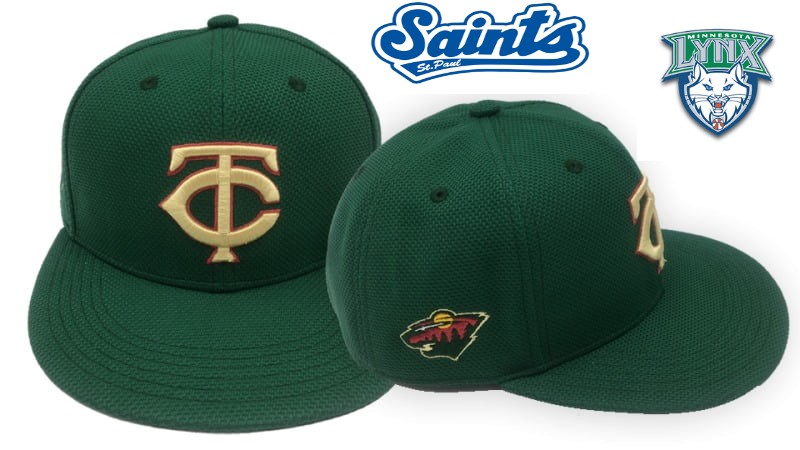 The Saints can no longer be the champions of the "final stretch".  For whatever that's worth.

Riley Greene hit a two-run homer in the third to give the Mud Hens the lead and Aderlin Rodriguez hit a grand slam in the seventh to put it out of reach.

Opposition stars:  Greene was 2-for-3 with a two-run homer (his eighth), a walk, and two runs.  Kody Clemens was 2-for-5.  Ricardo Pinto struck out eight in five innings, giving up one run on three hits and four walks.

Record:  The Saints are 5-3 in the "final stretch", tied for seventh in the AAA East, three games behind Durham.