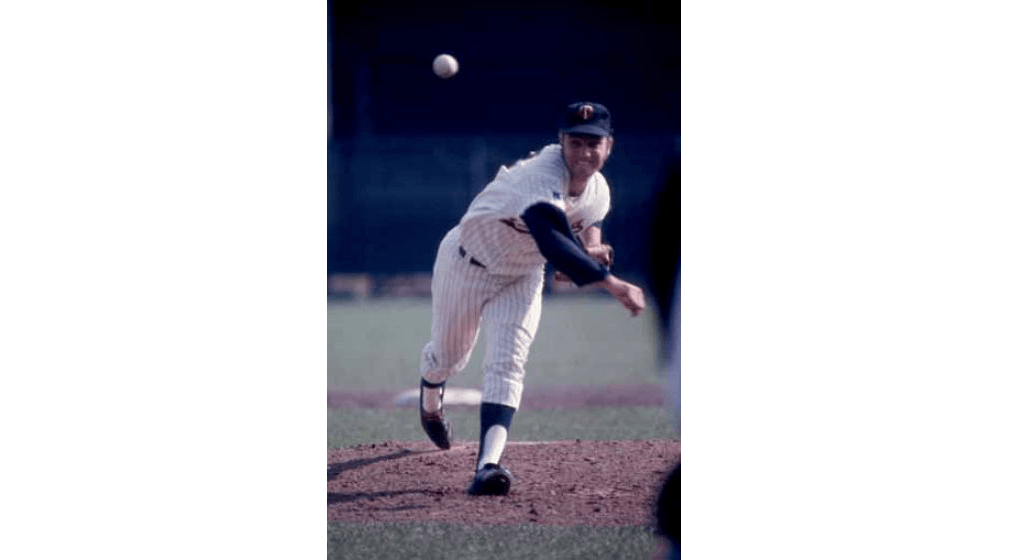 The game:  Each team had two on in the first.  Rodriguez hit a two-out triple in the second.  The Twins had two on in the third and again in the fourth.  But there was no scoring until the bottom of the fourth.  Jay Johnstone led off with a double, Roger Repoz walked, and Azcue got an infield single to load the bases.  An error brought home one run, a double brought home another, and Sandy Alomar's RBI single made it 3-0.

The Twins got a man to second in the fifth and in the sixth but did not score.  The Angels opened the sixth with two singles but did not score.  In the eighth Killebrew singled and scored on Oliva's triple.  Alyea walked, putting the tying run on base, but Leo Cardenas hit into a double play.  A run scored, making it 3-2, but there was no one on and a strikeout ended the inning.  Charlie Manuel hit a one-out single in the ninth but never moved past first base.

Notes:  Rick Renick and Manuel were used as pinch-hitters for pitchers.  Jim Holt pinch-ran for Alyea in the eighth and stayed in the game in left field.  Jim Kaat was used as a pinch-runner for Manuel in the ninth.

Hall and Williams each had an ERA of zero.

Boswell pitched 3.2 innings, giving up three runs (one earned) on six hits and three walks and striking out two.  His ERA was 2.45.

There were plenty of missed opportunities on both sides.  Each team stranded nine men.  The Twins were 0-for-10 with men in scoring position.  California was 2-for-10 in those situations.

It was the first time all season the Twins played on back-to-back days, and also their first loss.

Ken Tatum was the Angels' closer (to the extent closers were a thing at that time) in 1969 and 1970.  He did very well in that role, but was traded over the off-season to Boston in a trade for Tony Conigliaro.  He was never a closer again, although he did pick up thirteen more saves to give him a career total of 52.  The story goes that he was never the same pitcher after breaking Paul Blair's nose with a pitch, but that happened on May 31 of 1970 and he was still a pretty good pitcher the rest of that season.  He was involved in trades for some pretty big names for that era.  In addition to Tony Conigliaro, he was also involved in a trade that included Reggie Smith, Bernie Carbo, and Rick Wise.  After baseball, he became a school administrator in the Birmingham area and later retired there.

Aurelio Rodriguez has all the vowels in his first name.  It would be really cool if there was a player named Aurelio Figueroa.

Record:  The Twins were 4-1.  By percentage points, there were in first place in the American League West, but they were a half-game behind the 6-2 Angels.