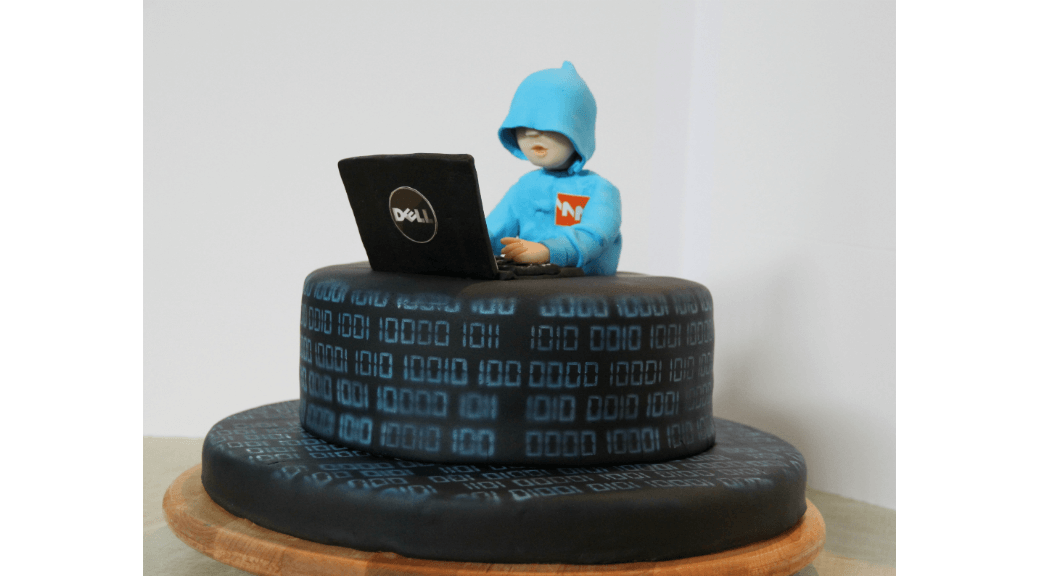 Outfielder George Edward Thomas played for the Twins for the second half of 1971. He was born in Minneapolis, went to high school in Bloomington, and went to the University of Minnesota. He was signed by Detroit as a free agent in 1957 and was classified as a “bonus baby”, which meant he had to be on the major league roster all that season. It was a wasted year for Thomas, as he got only one at-bat. Sent back to the minors in 1958, he hit decently, but not outstandingly for the next few seasons. In 1960, he hit .275 with 13 homers in AA Birmingham. That was enough to get him to the majors with the Tigers in 1961 but he was used almost exclusively as a pinch-runner, appearing in seventeen games through late June but getting only six at-bats. At that point, he was sold to the Los Angeles Angels, where for the next two years he saw a decent amount of playing time as a fourth outfielder. He hit .280 in that role in 1961, but nowhere close to that in the rest of his time with the Angels. In mid-June of 1963 he was traded back to Detroit in a trade that involved future Twin Frank Kostro. Continuing in a reserve role, he had a good year in 1964, hitting .286 with 12 homers, but slumped in 1965 and was traded to Boston after the season. He was used primarily as a pinch-hitter and had a couple of outstanding years in that role, hitting .347 from 1969-1970 in 150 at-bats. When he started at 1-for-13 in 1971, however, Thomas was released by the Red Sox in late June. The Twins signed him and continued him in the pinch-hitting role, as he played in 23 games but got only 30 at-bats. He hit .267/.300/.353, not bad for a pinch-hitter, but after the season, in his words, “they asked me not to come to spring training”. He remained involved in baseball for a while, and was the head coach at the University of Minnesota from 1979-1981.  Later, he went into business selling audio/video software packaging.  At last report, George Thomas was spending his summers in Wisconsin, about an hour from the Twin Cities, and spending his winters in Florida.

Right-hander Richard Arlen Anderson never played for the Twins, but was a minor league pitching coach for them for several years and was their major league pitching coach from 2002-2014. He was born in Everett, Washington and went to high school there. He then attended the University of Washington and was drafted by the Mets in the 24th round in 1978. It would be interesting to hear him talk about his playing days; he had good numbers throughout his minor league career, but got very few chances in the majors. Anderson was at AAA for the Mets for over five years, never posting an ERA over four and twice posting an ERA under three, before getting a chance in the majors. He was with the Mets for about two months in 1986 and did well, going 2-1 with a 2.72 ERA in 49.2 innings. In March of 1987, however, the Mets traded Anderson to Kansas City. Anderson started the season with the Royals, but was soon sent back to AAA. This must be when he decided that pitching to contact was key--he struck out 12 in 13 innings for Kansas City, but had an ERA of 13.75. In 1988 he was again mostly in AAA, getting just over a month with the Royals. His playing career ended after the season, and he was immediately hired by the Twins as their pitching coach in the Gulf Coast League. Anderson worked his way up the Twins' minor league system, becoming their major league pitching coach in 2002.  He held the job through 2014.  His reputation grew as the Twins pitching staff prospered and diminished as the staff struggled, but of course it is difficult to know how much of either the successes or the failures of the Twins pitchers were the result by Rick Anderson's coaching.  He left with Ron Gardenhire after the 2014 season, stayed out of baseball for three years, then returned with Ron Gardenhire as the pitching coach of the Detroit Tigers beginning in 2018.  He finished out the 2020 season after Gardy retired, but did not return in 2021.  It appears that he has retired, but it's possible that he'd be willing to return to coaching if the right offer came along.

Right-hander Dennis Allen Burtt was with the Twins for all of his major league career, which consisted of eight games in 1985-1986. He was born in San Diego, attended Santa Ana College, and was drafted by Boston in the second round of the January draft of 1976. Mostly used as a starter in the minors, he largely topped out at AA. He posted an ERA of around five with a WHIP over 1.5 in three years at AAA for Boston. Burtt became a free agent after the 1984 season, and was signed by Minnesota. He did not pitch a lot better at Toledo in 1985, but he won 14 games, so he got a September call-up. He actually pitched pretty well in 28.1 innings, going 2-2 with a 3.81 ERA and a 0.95 WHIP. Burtt started 1986 with the Twins, but after three appearances was sent back to AAA. Minnesota released him after the season, and he signed on with the Dodgers, pitching for their AAA team for three years. He pitched for Detroit's AAA team in 1990, and then retired, although he pitched briefly in an independent league in 1996. As a Twin, Dennis Burtt was 2-2 with a 5.64 ERA in 30.1 innings. He was a minor league pitching coach for a while, then left baseball and went into the financial services industry.  He is currently working for WealthWave, a company whose vision is "shaking up the status quo of the financial industry and shifting the advantage in favor of families all over North America."

Right-hander Brian Thomas Wolfe never appeared for the Twins, but was in their organization for several years. Born in Fullerton, California, he attended high school in Anaheim and was drafted by the Twins in the sixth round in 1999. Initially a starting pitcher, he was converted to relieving in 2003. He had his ups and downs in the minors, with the record revealing more downs than ups. He flopped at AA in 2003, was hurt much of 2004, and was not pitching well at AA in 2005 when the Twins released him in May. He signed with Milwaukee, and pitched well in A and AA the rest of the season. The next January, however, the Brewers traded Wolfe to Toronto for Corey Koskie. He pitched poorly in 2006, but seemed to put something together in 2007, posting an ERA of 1.04 and a WHIP of 0.92 in 26 innings for AAA Syracuse. Wolfe was brought up the big leagues at the end of May, and was with the Blue Jays for the rest of 2007 and about half of 2008. He pitched much better for them than they had any right to expect, although in limited duty. He posted an ERA under three and a WHIP of around one in 67.1 innings. In 2009, however, he lost whatever he had found; he pitched poorly in AAA and worse in a couple of months in the big leagues. He moved on to Japan in 2010, playing for the Nippon Ham Fighters, for whom he pitched well through 2013.  He was pitching well in 2014 for Softbank, but in June he underwent Tommy John surgery.  He made a couple of appearances for Softbank in 2015 and made four starts for the Seibu Lions in 2016, pitching quite well--4-0, 3.04, 1.27 WHIP.  He came back with Seibu in 2017 and 2018, but declined each season.  His playing career came to an end after the 2018 season.  No information about what Brian Wolfe has done since then was readily available.