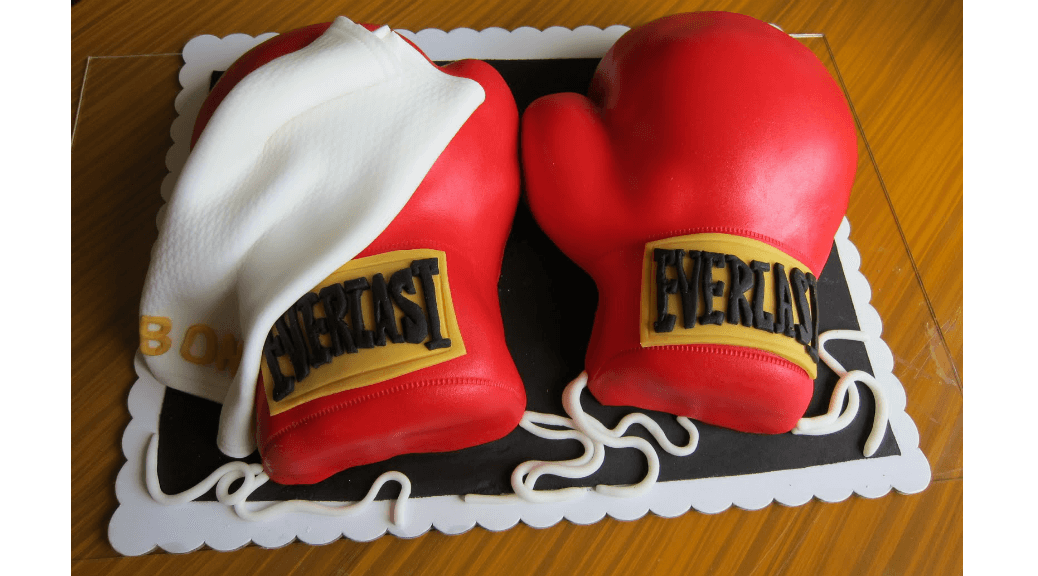 Morgan Bulkeley was the first president of the National League.

Mike Sodders was a first-round draft choice for the Twins in 1981. A star third baseman at Arizona State, he never could adjust to wooden bats, never hit, and never made the major leagues.

Dad A was a Twins fan since the team started, and was a baseball fan before that. He coached, he ran the public address system, and he was on the board of the local baseball association. One of the many gifts he gave me is a love of baseball. He would have been ninety-nine today.  Rest in peace, Dad.

Infielder Esteban Beltre did not play for the Twins, but he was in their farm system in 1998. Born and raised in San Pedro de Macoris, Dominican Republic, he signed with Montreal as a free agent in 1984. He really showed nothing offensively for several years in the minors, but he was fast, athletic, and considered a good defender, and so got promoted up the ladder anyway. Despite never having hit more than .242 in any season, he was promoted to AAA in 1990. After he predictably hit .226 in Indianapolis, he became a free agent after the season. He signed with Milwaukee for 1991 but was traded to the White Sox in late May. He hit .271 in Vancouver and got a September call-up. He was in Chicago for over half the 1992 season as a reserve shortstop, but hit just .191 in 110 at-bats. Beltre was back in the minors for 1993 and was traded to Texas in late March of 1994. He was a reserve infielder for the Rangers in 1994 and 1995, his only two full seasons in the majors. He actually had a decent year in 1994, hitting .282 (although with no power and few walks). He slumped to .217 in 1995, though, and became a free agent after the season. He signed with Boston for 1996 but was released in mid-June, ending his major league career. He did not know that, of course, and kept trying to get back. He signed with Philadelphia in early August, was released three days later, and finished the season in AAA with Atlanta. He signed with Pittsburgh for 1997, was released in spring training, and was out of baseball that year, with exception of one appearance as a pitcher for the St. Paul Saints. The Twins signed him for 1998 and sent him to AAA Salt Lake. He was the regular shortstop for the Buzz, hitting .278/.327/.353. It wasn’t enough, and he was a free agent again after the season. He kept plugging away, moving to the Baltimore organization, back to the White Sox chain, and finally to the Arizona organization before ending his playing career after the 2000 season. Oddly, his last year was his best, as he topped .300 for the only time in his career, majors or minors. His lone major league homerun came in 1992, against Minnesota, in a wild game the White Sox won 19-11. At last report, Esteban Beltre was working for the Pittsburgh Pirates’ baseball academy in the Dominican Republic, but that last report was some time ago.

Right-hander Yohan Jose (Alana) Pino made eleven starts for the Twins in 2014.  He was born in Turmero, Aragua, Venezuela and signed with Minnesota as a free agent in 2004.  He pitched well in the low minors but struggled when he reached AA New Britain in 2007.  He pitched well in 2009 in both New Britain and Rochester but was traded to Cleveland in late August as the player to be named later in the Carl Pavano trade.  He did not do particularly well in 2010 in AAA for Cleveland and in early 2011 he was sold to Toronto.  He spent most of his time in the Blue Jay organization in AA, pitching very well there, but became a free agent after the 2012 season and signed with Cincinnati. He had a fine season in AAA for the Reds, but by this time he was twenty-nine years old, so Cincinnati management was not terribly impressed.  A free agent again after the 2013 season, he signed with Minnesota.  He was sent to Rochester and few thought that he would go any higher, but he pitched so well (10-2, 2.47, 0.93 WHIP) that he essentially forced them to call him up, which the Twins did in mid-June.  It would make a better story if he had continued to pitch well when he got to Minnesota, but unfortunately life doesn't always follow what would make a good story.  He had some good games, but on balance he went 2-5, 5.07, although with a WHIP of 1.33, in 60.1 innings.  He was a free agent again after the season and signed with Kansas City.  He made the team as a long reliever in 2015 and actually pitched quite well, but was seldom used and went to Omaha in mid-May, returning only for an emergency start in June.  He went to Korea in 2016 and came back to the Twins' minor league system in 2017.  He pitched in Italy in 2018 and has played winter ball in each season since.  He turns thirty-eight today.  We assume he has found other things to do in the summers, and it's getting close to the time when he'll need to be doing those things full-time.  We wish him well.