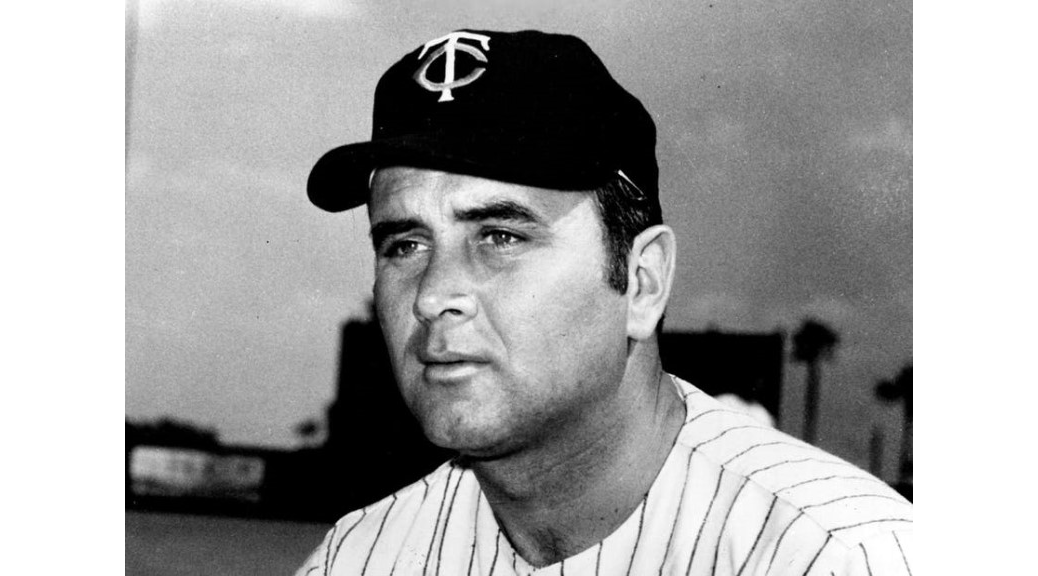 Opposition stars:  Mark Belanger was 3-for-5.  Elrod Hendricks was 2-for-4 with a home run, his sixth.  Paul Blair was 2-for-4 with a double and a walk.  Dave Johnson was 1-for-3 with a two-run homer (his seventh), two walks, two runs, and two RBIs.  Mike Cuellar pitched 6.2 innings, giving up three runs on six hits and three walks and striking out three.

The game:  The Orioles opened the first with a Don Buford single and a Blair double, putting men on second and third with none out, but only scored once on a ground out.  Each team threatened in the second but did not score.  The Twins loaded the bases in the fourth, the second time they had done so, but again did not score.  Baltimore loaded the bases in the bottom of the fourth on a walk to Johnson and singles by Hendricks and Belanger, but again only scored once on a ground out, leaving them up 2-0.  It went to 3-0 in the sixth when Hendricks homered.

The Twins came back in the seventh.  Tischinski and Tovar singled and Reese hit a two-out three-run homer to tie it 3-3.  The Orioles grabbed the lead right back in the bottom of the seventh when Frank Robinson was hit by a pitch and Johnson hit a two-run homer, making it 5-3.

Killebrew homered in the eighth to cut the lead to 5-4.  In the ninth, Tischinski walked, went to second on a passed ball, and scored on a Tovar single, tying the score 5-5.

Killebrew led off the tenth with a single.  With one out, Perranoski bunted and was safe on a fielder's choice, putting men on first and second.  With two out Tischinski delivered an RBI single to give the Twins their first lead of the game.  It was the only lead they needed, as Baltimore went down in order in the bottom of the tenth.

Notes:  Charlie Manuel was in left field in place of Brant Alyea.  Jim Holt was in center, with Tovar moving to second base.  Tischinski was at catcher in place of George Mitterwald.

Kaat was once again used in relief.  Someone in the starting rotation being used in relief on consecutive days is certainly not something you see very often.  He would go back to starting three days later and would not appear in relief again until September.

This was Tischinski's only multi-hit game of the season.  He raised his average from .167 to .375.

Oddly, Bill Rigney did not pinch-run for either Tischinski in the ninth, when he represented the tying run, or for Killebrew in the tenth, when he represented the go-ahead run.  Not pinch-running for Killebrew is understandable--it was a tie game, and you might need Harmon's bat if the game continued.  But not running for Tischinski in the ninth, when you needed to pull out all the stops to tie the game, seems strange.  Quilici was still on the bench, available for use, but he was not used.  Rigney got away with it, but it's hard to think it was the right thing to do.

Record:  The Twins were 55-29, in first place in the American League West, four games ahead of California.