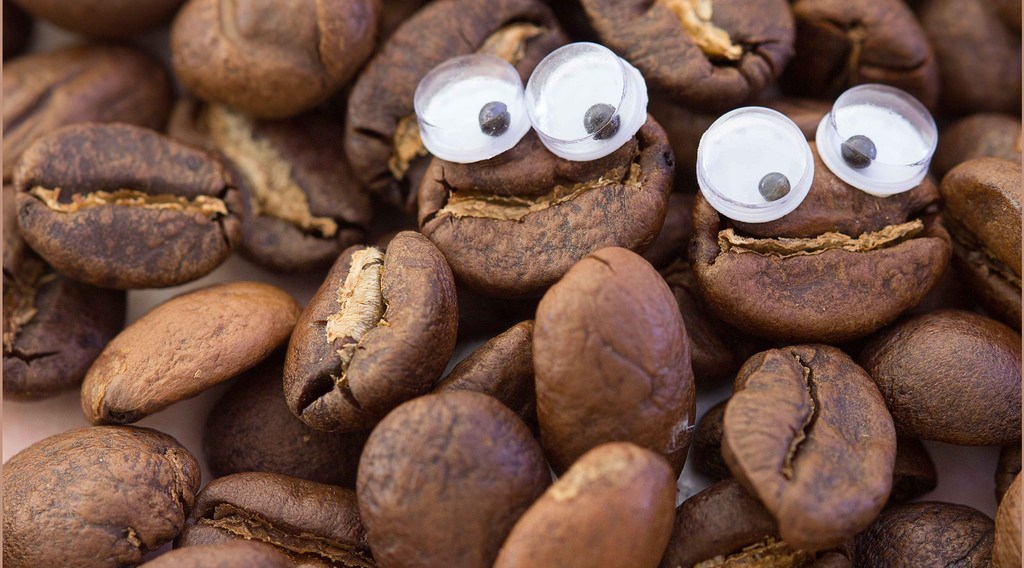 An old boss and also the owner of said establishment were randomly in town together last night. I haven't seen them in 18 years (longer in the owner's case). It was kind of boggling to consider that distance considering how recent it feels like.