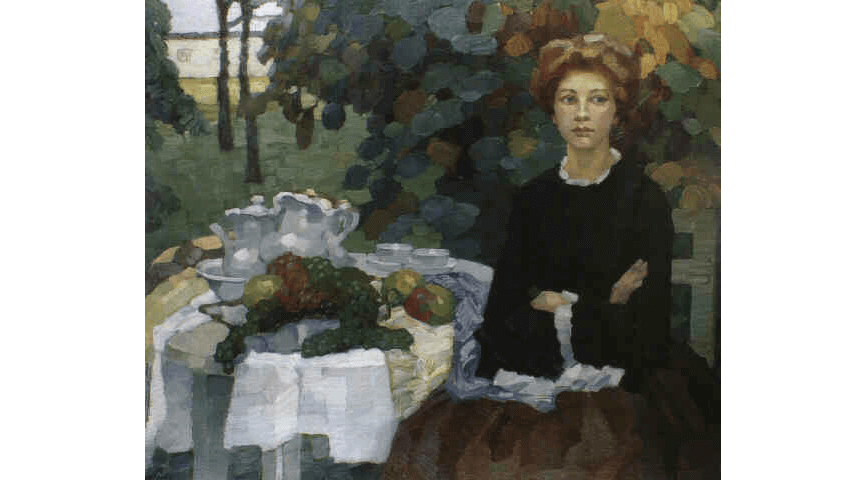 We've never really had kids the same age around us in the neighborhood, but some twins the same age as Pete moved in one house over recently. This has led to the new phenomenon of the doorbell ringing at any moment and suddenly having company. Not a huge fan.