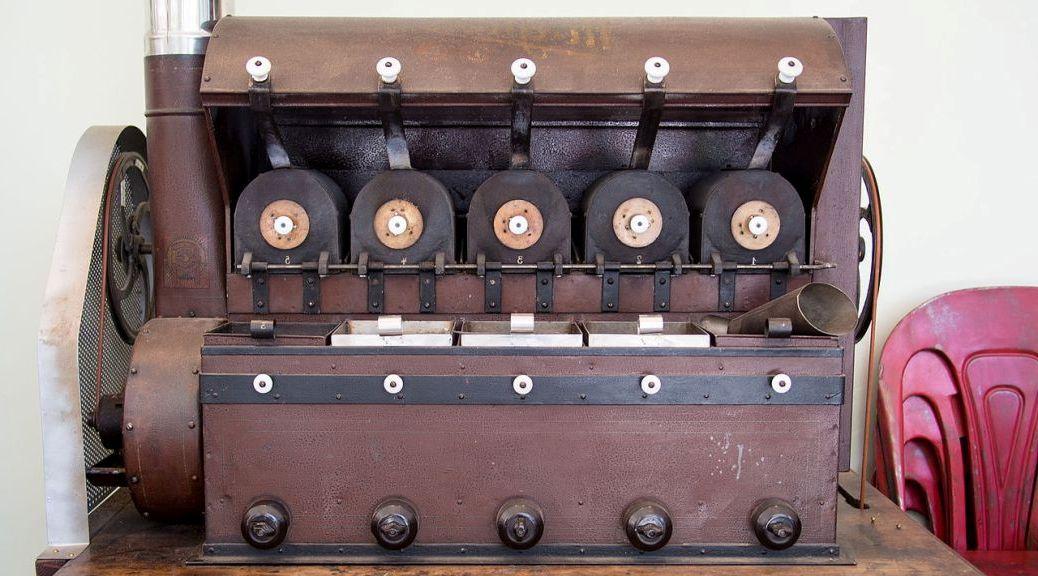 Okay, bring on hockey and basketball.