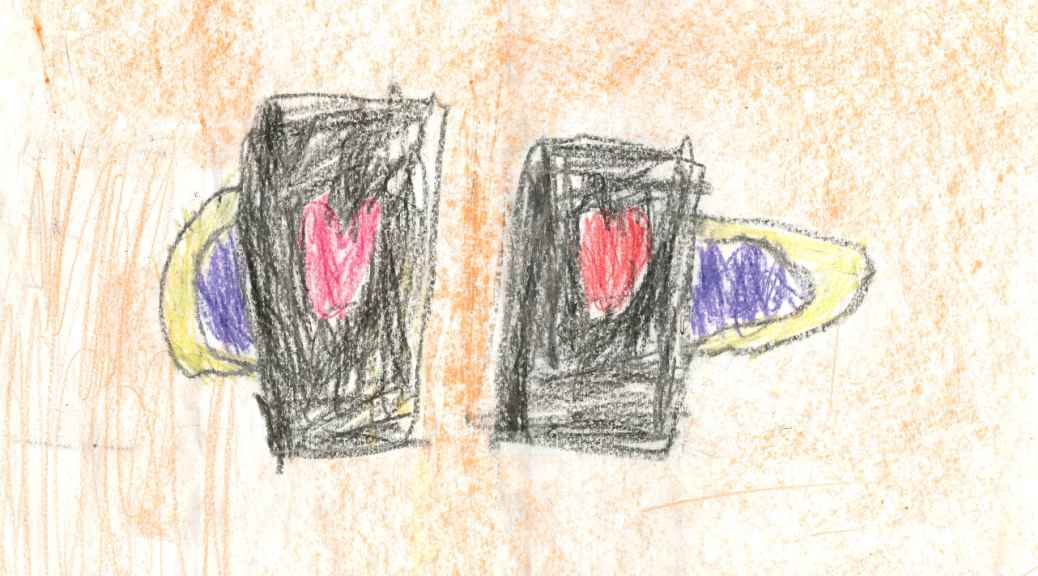 Okay, let's keep going with the concert theme. What's a band you caught ahead of their moment? What band did you see in a tiny little place before they went on to play arenas?