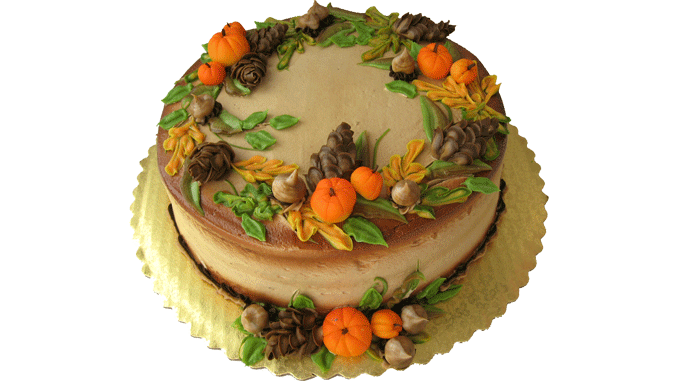 The staff of "Happy Birthday" wishes everyone a happy and blessed Thanksgiving.

Catcher/outfielder Christopher Ryan Herrmann was with the Twins off and on from 2012-2015.  He was born and raised in Tomball, Texas and is one of two big-league players to come out of Tomball High School (Troy Patton).  He attended the University of Miami and was drafted by Minnesota in the sixth round in 2009.  He hit well in Elizabethton that season, struggled in Fort Myers in 2010, but did well when he started the season in Fort Myers in 2011.  He was promoted to New Britain fairly early in the 2011 campaign and was there again for all of 2012, with the exception of his September call-up.  He was okay in New Britain, but was nothing special, batting .268 with an OPS of .754.  Promoted to Rochester for 2013, he did not do particularly well there, batting .227, but was in Minnesota for about half of 2013 anyway.  He hit about like you'd expect him to, going .204/.286./.325.  He was in Minnesota for about half of 2014, too, and while he hit better in the half spent in Rochester that did not translate into better numbers at the major league level.  He was in Minnesota for nearly all of 2015 despite batting a sub-Buteran .146/.214/.272.  After the 2015, the Twins traded Herrmann to Arizona for Daniel Palka.  He was the reserve catcher for the Diamondbacks for 2016, with the exception of time on the disabled list.  His April was typical Chris Herrmann, but in May he suddenly started to hit and kept hitting the rest of the season.  It was only 148 at-bats, but he hit .284/.352/.493, numbers that were far above anything anyone had any reason to expect.  In 2017 he came back to earth, batting .181, although he did hit ten home runs in 226 at-bats.  The Diamondbacks released him in spring training of 2018, but he signed with Seattle.  He started the season in AAA but came up to the majors for about two-thirds of the season.  Despite that, he got only seventy-six at-bats, batting .237.  He was waived after the season and was claimed by Houston, but was released less than a month later.  He then signed with Oakland for 2019, was in the majors for about two months, and did about what you'd expect him to do, batting .202 in eighty-four at-bats.  He was released in mid-September.  He signed with Tampa Bay for 2020, was released shortly before the season started, and signed with San Francisco but did not play for them in 2020.  He signed with Boston for 2021 and spent the season in AAA.  A free agent again, he signed with Washington for 2022, was a reserve catcher in AAA, and was released in August.  He turns thirty-five today.  I didn't see anything that said he had retired, and teams always need lots of catchers in spring training, so who knows?  Maybe Chris Herrmann will sign with someone for 2023.