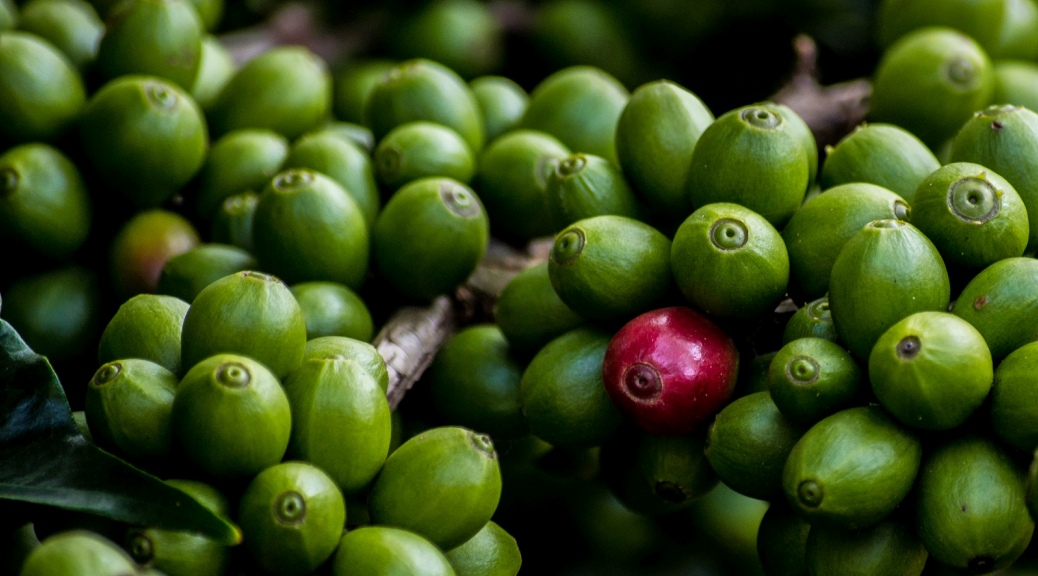 I guess here's a question: Do you want to sign Correa for the time and money it will likely take?