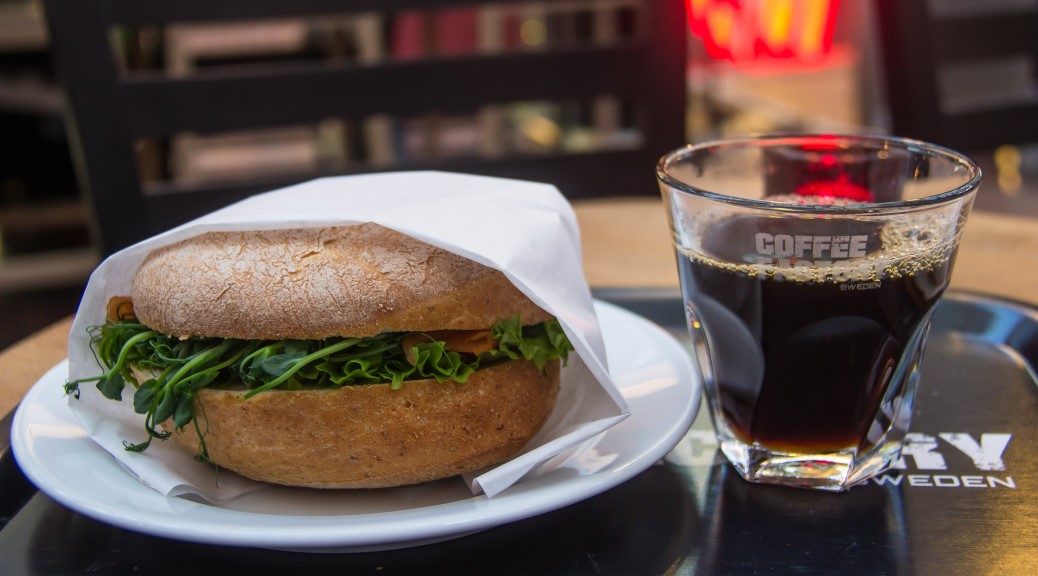 Even though PR vigorously argues for a broad definition of "sandwiches" under Section 4.07 to include food products sold by Qdoba, this argument does not change the fact that burritos, quesadillas, and tacos are not commonly understood to mean "sandwiches."