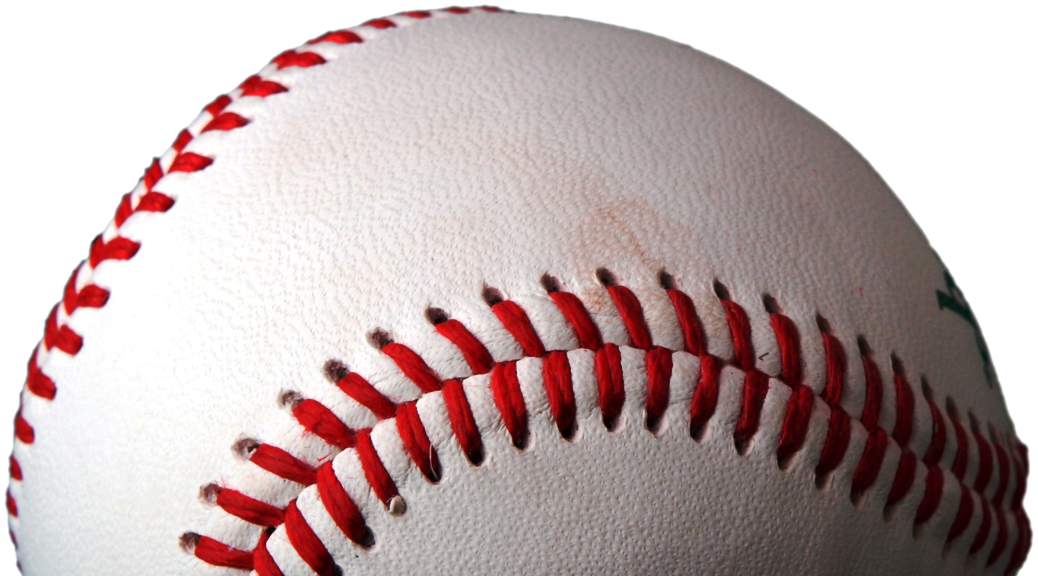 It's time once again to start the keeper league.  I have sent out invites to all managers who participated last year, but it sounds like we may need some replacements, so if you are interested, drop a comment below.

The League rules, rosters and history are at http://bit.ly/1nQuyju 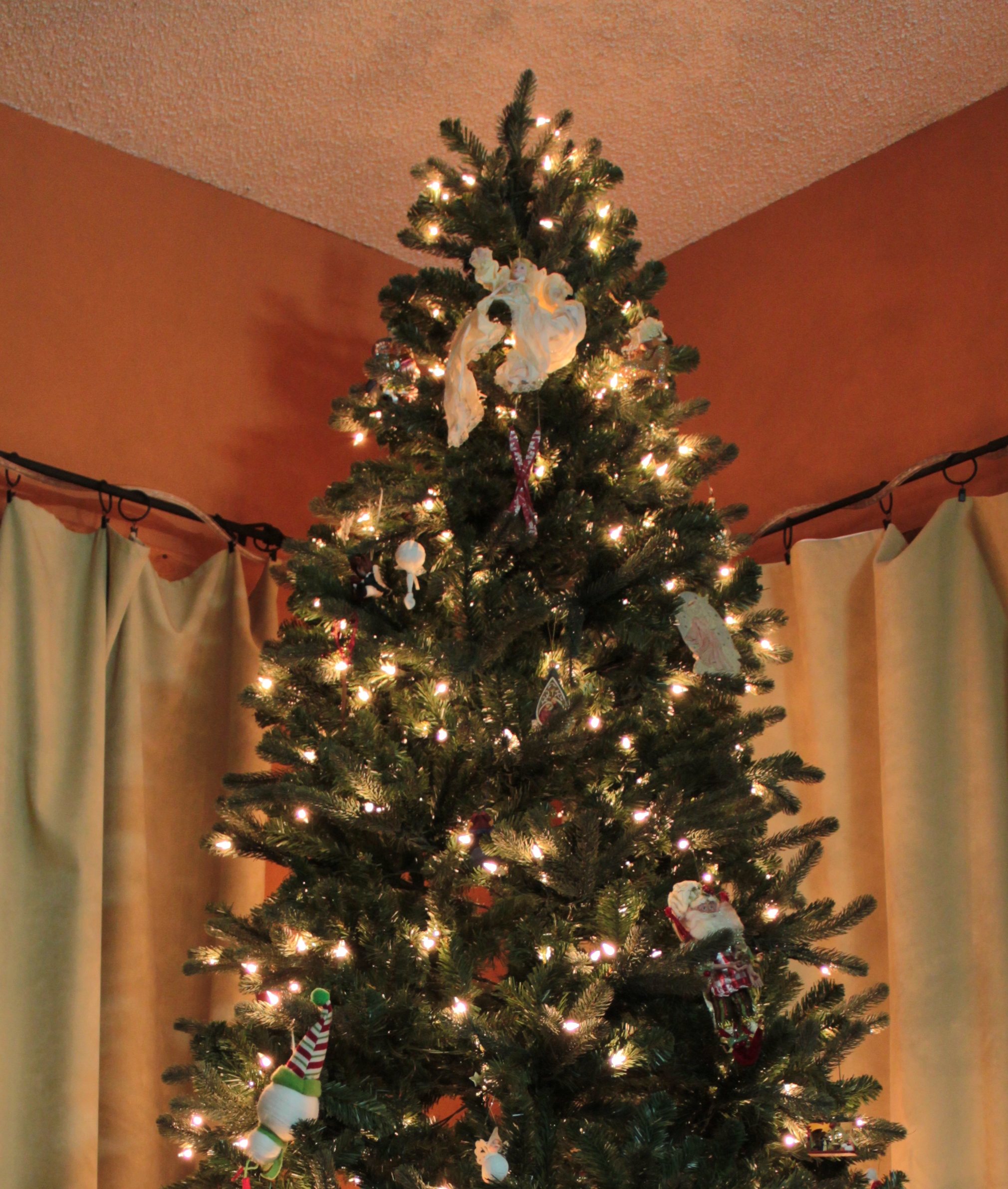 This episode of Father Knows Best isn't as cohesive as I'd like, but I'll talk about several aspects of the Christmas season based on our experiences with our young children.

END_OF_DOCUMENT_TOKEN_TO_BE_REPLACED

Mauer's back, Valencia hit one a country mile, and our bullpen is nice enough to pad Capps' stats.

It's late and I've been drinking and playing cribbage, so that is all.

For those readers who haven't caught it in the cup of coffee, WGOM will be launching a rotating post "Father Knows Best" as a dedicated post to discuss fatherhood issues.  By the simple method of asking, I got the honor of debuting this feature.

As a little background on my... erm... qualifications on the topic, I have a beautiful 1 year old daughter, Gwen.  She's a delight to watch grow (as are all kids, I'm sure), and I am constantly amazed at how many things she's picking up (both literally and figuratively).  One of the newest delights is that she is paying attention and actively responding to discussion and commands, which brings up the topic of the day.  With the ability to listen, she also is getting the much less desirable ability to actively disobey.

This was further brought to mind by a recent display at church (which I was thankfully able to observe and not participate in): a young family with around a boy around 2 years and a girl about 4 months sat in front of me, and almost immediately, it was apparent the boy called the shots for the family.  Now, I don't know the family or the boy, so this isn't an attempt to call out bad parenting, but the scene that followed amazed me.  At one point, the boy decided the parents should kneel while the congregation was standing, and after a minute of resisting, both parents knelt.  Later, he decided they shouldn't kneel during the consecration, and they both sat down so he could put up the kneeler.  At various times, he demanded to color, eat, stand on the pews, and so forth.  I understand the desire to give concessions to a rowdy kid so that he will be quiet, but I immediately put on my daddy hat and thought, "what would I do in this situation and how can I prevent this from being me in a year" (the misbehaving boy, not the second kid.  I know how to prevent that, not that I want to...).

Up to this point, discipline for Gwen has been mostly the "no, no" type of light admonishment but her increased awareness along with a display of how kids can be if left unchecked has started a trend of more severe punishments, but that brings up the next question - what's are the best ways to encourage the good behavior and discourage the bad?

We're achieving mixed results with escalating (but consistent) consequences.  The first offense gets a stern talking to with enforced eye contact while we explain what she did that brought this on, why it's a problem, and what she could have done that would have been acceptable.  The second gets a timeout, again after giving her a "here's why you're here" speech.  The third usually results the loss of some privilege (food is taken away is she's spitting it out or we go inside if she is persistent in trampling the garden).  On the other side of things, we make a conscious effort to praise her when she listens to what we tell her or does what we say she should do.  We are also making an effort to avoid making one parent the bad guy (I always heard "just wait until I tell your father what you did" growing up).

I don't think there's anything particularly revolutionary in what we do, but this was an aspect of parenting that I hadn't put as much thought into previously and seems like it can play a huge impact on both the child's development and the relationship between the parents and the kiddo.  As such, it seemed like a good inaugural topic. Fathers of the elder set, enlighten us young-uns!