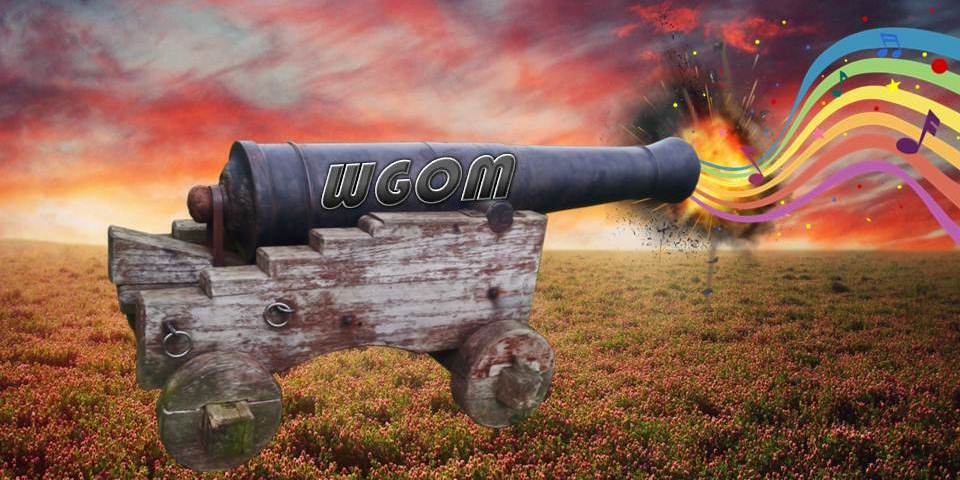 Don't worry, we're not soliciting yet for summer mix material. I suppose that'll happen at some point. Or not. Either way...

I'm just working on my personal Summer Mix, which is usually ready over labor day weekend. It might take a bit longer this year. I usually try to identify at least a single new song that I think is going to really explode - In the past I've hit pretty well with "Pumped Up Kicks", "Feel It Still", and "Can't Stop The Feeling" - and I've whiffed on a bunch of others.

This year? I got nuthin. The only truly new song that I think will make the mix as it currently stands is American Aquarium's "The Luckier You Get" (again, I think anyone digging Isbell would like this group, from what I've heard. "The Luckier You Get" isn't necessarily typical of their other songs, many of which are more contemplative.).

I definitely don't have a pop song that I'm ready to grab. I don't know if the virus stuff is making it harder to get into new things, or what... but I'm just completely lacking that new summer song. So, if anyone has any ideas... I'm open.

Also, don't tell Pepper, but I think Courtney Barnett's "Everybody Here Hates You" is likely to make the cut.