Alright, so this is an unorthodox choice. I couldn't decide between a lot of iconic performances, so instead, here's a scene from Wilder's (and Pryor's) final film (but, uh... the dialog is in Portuguese... and stuff).

2016 continues to be a harsh mistress (as the next couple days will also note). 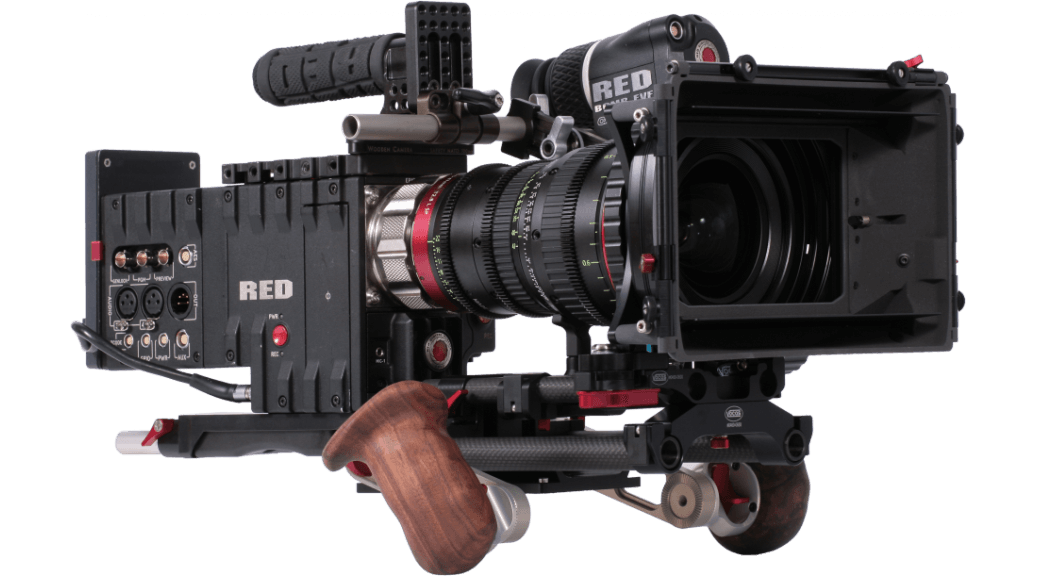 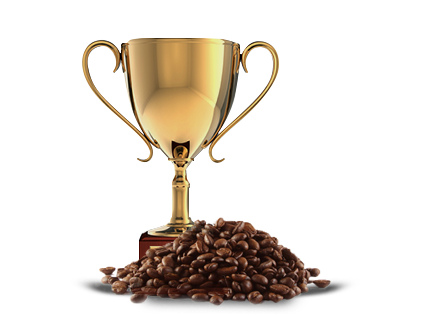