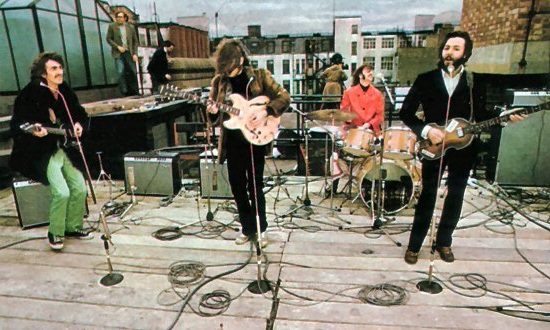 Not too long ago I found myself lamenting, not for the first time, the death of Rilo Kiley. They were one of my favorite bands. Really, they were the band that first hooked me into more modern independent music. I'd had some of their music in heavy rotation lately, and even their not-as-good stuff was working for me. It seems pretty clear that this a band that will never ever be getting back together. Which is really too bad, because the other stuff the members have worked on apart from Rilo Kiley is... okay. I still like Jenny Lewis just fine... but the magic of Rilo Kiley just isn't there any more.

So maybe we've talked about this before, but I'm curious about bands that have broken up where that's really a shame. Who hasn't been able to capture the magic in the same way? Who needed that partner/group? Who would you love to have just one more album from?

Drop lists, and talk bad band breakups. And enjoy the snow on its way!