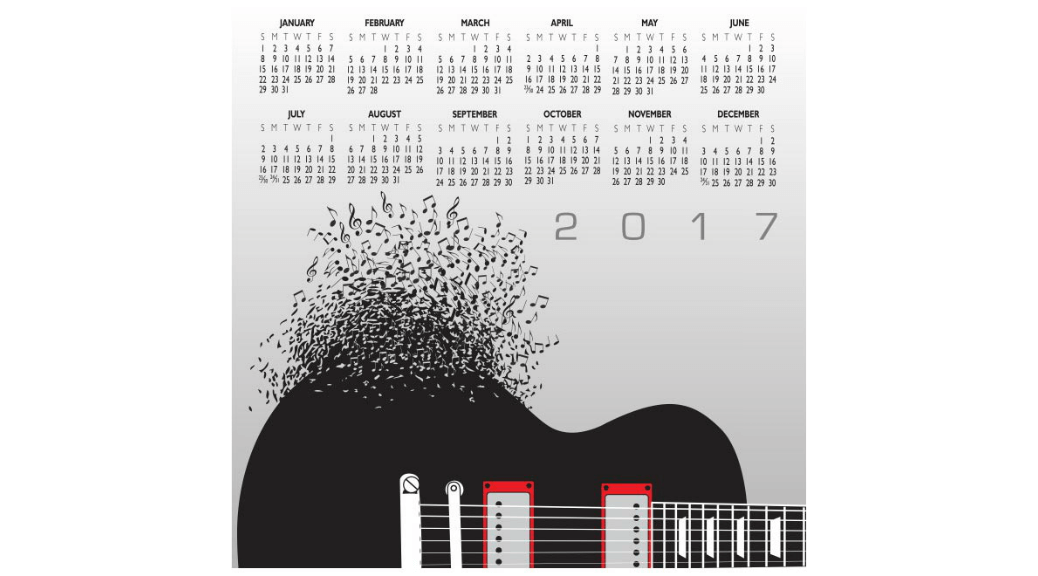 "Best of?" Given the limited scope of what I've actually listened to, I'll just call it my favorites.

Album of the Year: Alice Coltrane World Sprituality Classics 1: The Ecstatic Music of Alice Coltrane Turiyasangitananda (link)
Not a "new" album, but as the first wide release of this music, but new nonetheless. These songs were selected from four albums of Hare Krishna worship music Alice released between 1982 and 1995. Originally available only on cassettes directly from her ashram, the music has been re-mixed and re-mastered (not "remixed" though, just cleaned up). At many times this year, I've wanted to listen to nothing else. I have a hard time describing it... It's so many things together yet at the same time it sounds so detached from time and context. Hindu chants as gospel singing. Massive synths that feel like they should be from a specific date, but are more sui generis.

Honorable mentions in no specific order:
Gas Narkopop (link)
17 years since Pop and Wolfgang Voigt picks up the Gas moniker and dusts it off. It must be like riding a bicycle, because this is of the same stuff.

Sylvan Esso What Now
What if the Postal Service was more than a one-off, and the singer was a female with a lot of Americana influence, and the electronic musician was there in person rather than via tapes in the mail? It would be a lot like this.

Sarah Davachi All My Circles Run (link)
Great near-classical ambient. Even though Gas is back doesn't mean those who took up that torch can't make their own great albums. Bonus marks for last year's Vergers, which I only first heard in the last weeks of 2016.

Aaron Dilloway Switches (link)
The Gag File was touted and press-released, but I think this is a lot better, though I've learned nothing else about it. Noise-tape loops as Dilloway does them. Dread and menace.

Julien Baker Turn Out the Lights
Probably the only one that will show up on others' lists. A worthy follow-up to Sprained Ankle.

This is an odd collection of white boys.

Love me some Thundercat.

Here's one of my favorites from this year. DK and I will take it from here...

I was surprised this album was so good. This song is a great LCD Soundsystem song and is a good window to their entire oeuvre.

Initially released as a home-recording via YouTube (7.9M views), I guess this “technically” came out in Australia(?) late in 2016, but it’s one of my favorite new things of 2017:

END_OF_DOCUMENT_TOKEN_TO_BE_REPLACED

The video w/ DY is better but its not live...