John Galbreath was the owner of the Pittsburgh Pirates from 1946-1985.

Jack Tighe was a long-time minor league player, manager, and scout.  He also managed the Detroit Tigers from 1956-1957.

Ralph Houk is best known as a manager of the New York Yankees, but he was also a special assistant to the general manager for the Twins from 1987-1989.

Chris Wheeler was a broadcaster for the Philadelphia Phillies from 1977-2013.

END_OF_DOCUMENT_TOKEN_TO_BE_REPLACED 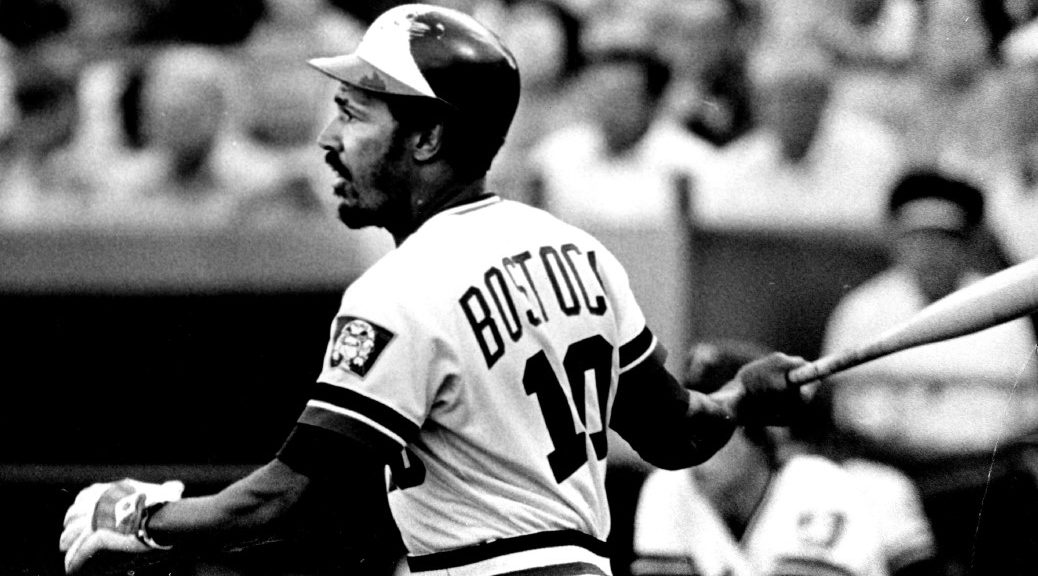 Batting stars:  Lyman Bostock was 4-for-4 with a triple, a double, and two runs.  Larry Hisle was 2-for-2 with a walk and a stolen base, his twenty-ninth.

Pitching star:  Steve Luebber pitched a seven inning complete game, giving up one run on seven hits and no walks and striking out none.

The game:  The Twins put men on first and third in the second inning but did not score.  The Rangers did score in the second, on a home run by Tom Grieve, but they also had the bases loaded with one out and were turned aside by a 1-2-3 double play, leaving the score 1-0.

The Twins tied it in the fourth.  Bostock singled, Hisle walked, and Butch Wynegar had an RBI single.  They still had men on first and second with none out, but could do more damage, leaving the score 1-1.  In the fifth, however, Steve Braun led off with a single, moved to third on a pair of outs, and scored on Bostock's triple.  Hisle delivered a run-scoring single to make it 3-1 Twins.

That was pretty much it.  Texas got a single in the fifth and another in the seventh, but did nothing with them.  The eighth started well for the Twins:  Bostock doubled and Hisle singled, putting men on first and third with none out.  But the game was called at that point.

Notes:  Braun was the designated hitter and batted leadoff.  He and Craig Kusick mostly shared the DH job, with Kusick playing a few more games there (79 to 71).  Tony Oliva, in his last season, played 32 games at DH.

The Twins made no substitutions.  You could say that neither team did, really.  Reliever Craig Skok was apparently announced into the game two batters into the eighth inning, but the game was called before he could pitch to a batter.  Apparently he got credit for a game played, as he shows up in the box score and it's in his game log.

Bostock led the team in batting at this point at .331.  Carew was right behind him at .328.  Carew would overtake Bostock by season's end, winning the team batting championship .331 to .323.  This snapped a string of four consecutive league batting crowns by Carew, as George Brett took the crown at .333 and Hal McRae was right behind him at .332.  You may recall that there was kerfuffle at the end of the season, with McRae alleging that Twins outfielder Steve Brye had purposely allowed a Brett fly ball to fall for a hit so that Brett would win the batting title rather than McRae, and alleging that Gene Mauch had purposely made that happen for racial reasons.  Nothing ever came of the allegations.

The Twins home run leader was Disco Dan Ford with 20.  Hisle had 14, Kusick 11, and Wynegar 10.  A Bomba Squad they were not.  Surprisingly, they hit more homers than four other American League teams.

There were no strikeouts in the game for either team.  Even granting that it was a seven-inning game, that's pretty unusual.

I assume the game was rained out in the top of the eighth, but the game log does not actually say that.

Random Record:  The Twins are 33-27 in Random Rewind games. 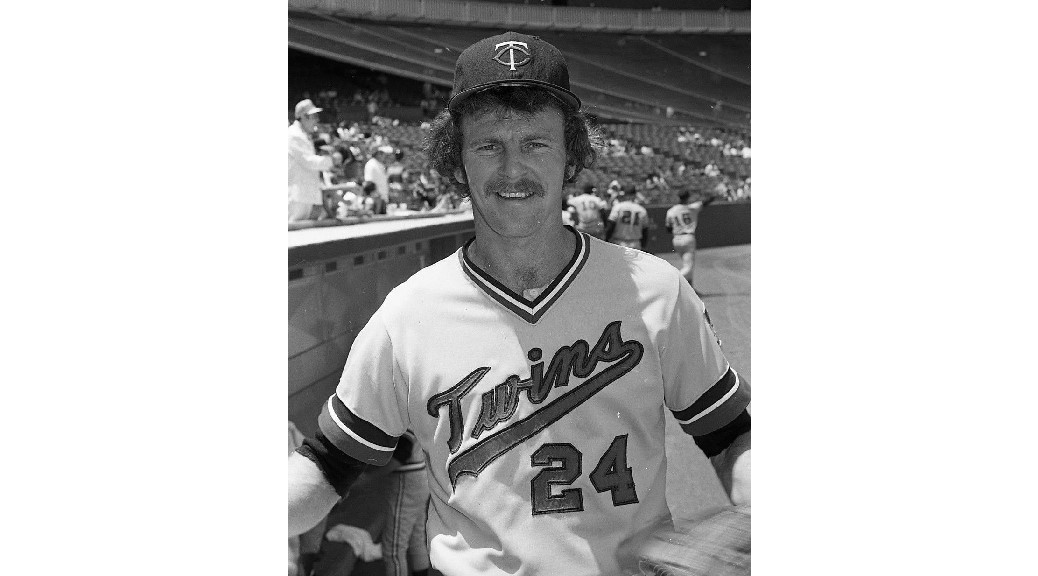