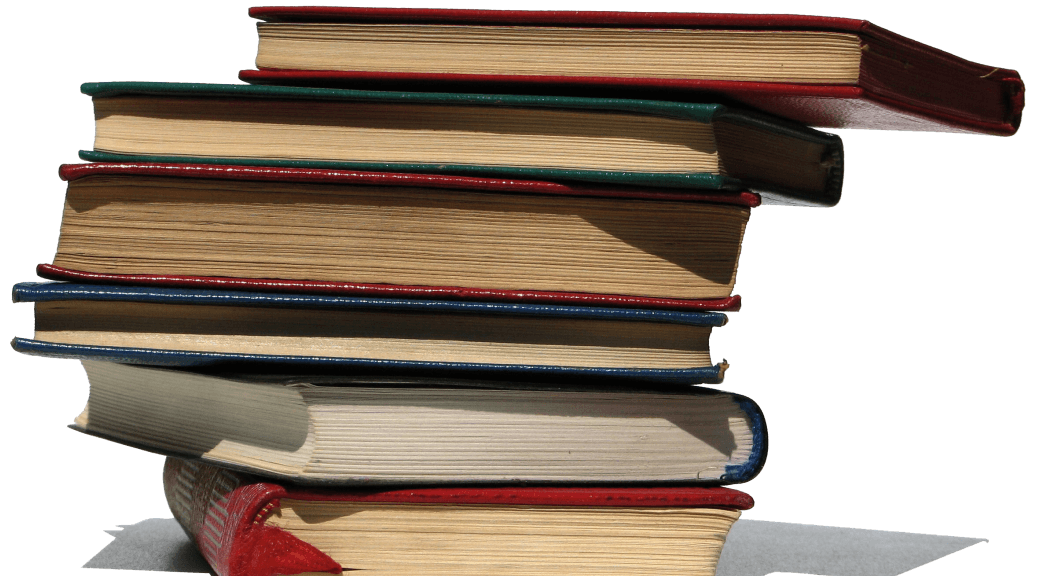 Toward the end of last year, a colleague was asking us to vote on favorite books in different categories--e.g. favorite graphic novel, favorite poetry collection, etc. After trying to recall exactly what I'd read in those categories, I suddenly became very grateful for the partial record of books I'd read within the First Monday Book Day posts.

This year, I'm using a bullet journal for the first time (because an author recommended it!), so I've got a few pages set aside at the back for jotting down book titles (and authors and illustrators). It's no spreadsheet, but at least at the end of 2020, I will have a good accounting of what I've read.

Do you keep track of the books you read? If so, how? 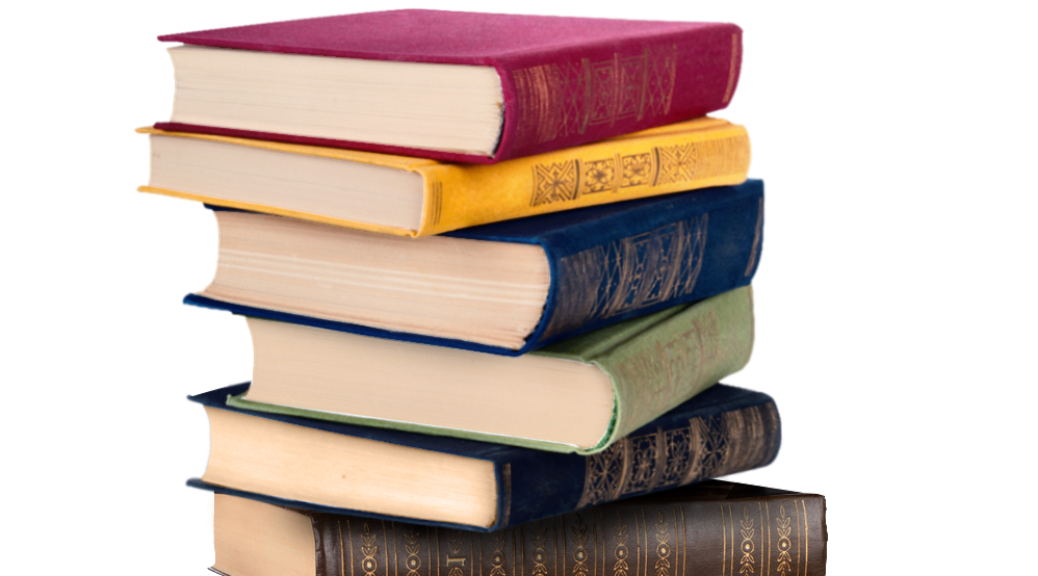 My dad always tells me that he can pretty much figure out when classes end for the semester for me just based on my activity on goodreads.  Since the first Monday of May, we've eased into summer vacation here, which has done wonders for my "to-read" pile.

The Fifth Season by N. K. Jemisen - The world is destroyed by a never ending series of natural disasters, and now a newer, bigger disaster has occurred. The world building is really cool, which I'm always a sucker for, and the magic (magicians can draw power from the earth, and cause or quell earthquakes and volcanoes) is super cool.  As of right now, this has my vote for this year's Hugo.

The Dirty Dust by Mairtin O Cadhain - Billed as the best book ever written in Irish, it was translated twice in the past year, making it available in English for the first time.  I really liked this. It's certainly modernist (the entire book is dialogue that weaves in and out of comprehension) and the characters aren't particularly likable. They are all dead and interred in the local graveyard, but they are no less petty and provincial. Old insults fester and new insults bloom throughout and watching the dead continue on in their profane, affronted, unproductive afterlife still somehow makes for a dark comic narrative that was an enjoyable read.

The Sorcerer of the Wildeeps by Kai Ashante Wilson - This was a short novel about a caravan crossing a dangerous wilderness and the love between the sorcerer (wielding some kind of outsider black magic) and the captain (who it appears is a god in disguise).  It was whirling and new and pretty great.

So Sad Today by Melissa Broder - Switching gears quite a bit here, this is a collection of personal essays, with the emphasis on personal.  Broder is a poet (I read her collection "Scarecrone" last year and really liked it) and she really opens herself up here.  Body dysmorphia, monogamy, open marriage, anxiety, depression, vomit fetishes, everything is on the table.  But rendered in a really distinct, vain yet somehow vulnerable voice.  I thought her poetry was very internal when I read it, but these essays expand out into her world without losing that self-centered perspective (and I mean self-centered in as positive a way that I can).

Nagasaki: Life After Nuclear War by Susan Southard - The story of the second atomic bombing told from the perspective of those who survived it.  It is intense, and a story that I did not know.  Seeing the Japanese dealing with an atomic bomb that they didn't understand was horrifying.  The scale of these weapons is awfully incomprehensible to me.

The Sublime Object of Ideology by Slavoj Zizek - The English department's philosophy reading group's pick for the spring semester finished up this month.  I thought it was very interesting, the idea of "they know it, but they do it anyway" being explained in philosophical terms.  As always, half the fun for me was getting to listen to a bunch of people who know what they are talking about talk about this stuff.

Ancient Oceans of Central Kentucky by David Connerly Nahm - Two Dollar Radio might just be the best indie publisher out there.  This is another wonderful book from them.  A man appears claiming to be the narrator's brother who disappeared as a child.  A fractured psychedelic journey through childhood in small town Kentucky results and the final half of the book is incredible.  Another book that I loved.

Mira Corpora by Jeff Jackson - Another Two Dollar Radio book.  This one was very strange, the voice of this book was the best part. Jackson tells a nightmare version of his childhood in a voice that is almost calm, while at the same time being bizarre and dreamlike. The note from the author's introduction is an almost perfect summation - "Sometimes it's been difficult to tell my memories from my fantasies, but that was true even then."

Tinkers by Paul Harding - Pulitzer Prize winner from 2010 or so.  This was good, but for me, not something great.  Old man lies dying in his home surrounded by family, while the stories of his latest three generations are told.

The Utopia of Rules: On Technology, Stupidity, and the Secret Joys of Bureaucracy by David Graeber - The same guy that wrote the history of debt.  Graeber has interesting ideas about why we like bureaucracy even as we profess to hate it and why we need it and turn to it to try and fix problems that we know it can't actually make better.  In dealing with administrators at my university, I enjoyed the thoughts on the power and violence inherent in bureaucracy.  The last essay on Batman is all kinds of dumb though.

Fortune Smiles by Adam Johnson - Six long short stories.  Johnson is a pretty good writer (if you've read The Orphan Master's Son you probably already know this). The characters in every story become real very quickly.  I recommend this one too.

The Wind-Up Girl by Paolo Bacigalupi - I grow weary of genetically engineered apocalypses as settings for science fiction.  However, of that genre, this is a pretty great entry.  The story moves quickly and it was an easy read to get engrossed in.

Beatrice by Stephen Dixon - The latest from Publishing Genius (another favorite indie press).  Beatrice accomplishes what it sets out to do very elegantly, I think. A short novel from inside an aging writer's head as he attempts to deal with the death of his wife. Finding a way through is an enormous undertaking, and that way can be so easily lost.

Nobody Dancing by Cheryl Quimba - Poetry from Publishing Genius.  It was ... OK.

Paradise of the Pacific: Approaching Hawaii by Susana Moore - Another history where I came in knowing very little.  This book was a bit scattered, which took some getting used to, but the subject was an interesting one, so I made it through.  Hawaii is a pretty interesting place, I might have to seek out more info on this.

Like I said, it's been a good month for reading.

So, I didn't get much reading done this month either. And I'm currently back in the Motherland ("Hi, guys! Sure hope I can slip out for a Surly with y'all!"), ensconced with brotherS and sisterinlawS, preparing to deposit The Boy at the Alma Mater. Which means that this post was actually written some time ago.

Just in time to see this cool, new link to the Library of Congress's new exibition, Books That Shaped America.

So rather than talk about a book o' the month, I'm going to play the list game.

The list ranges from 1750 to the present (no shining city upon a hill stuff here people!)
END_OF_DOCUMENT_TOKEN_TO_BE_REPLACED