How have I not found this before

100% chance I'm gonna play this every year from now on

My computer is broken which means I can't load all my xmas music back onto my phone. As such, it's been a sadly Sufjan-less holiday season for me. 🙁

Look what you made me do, hj.

Hope your holidays go better than this, gang! 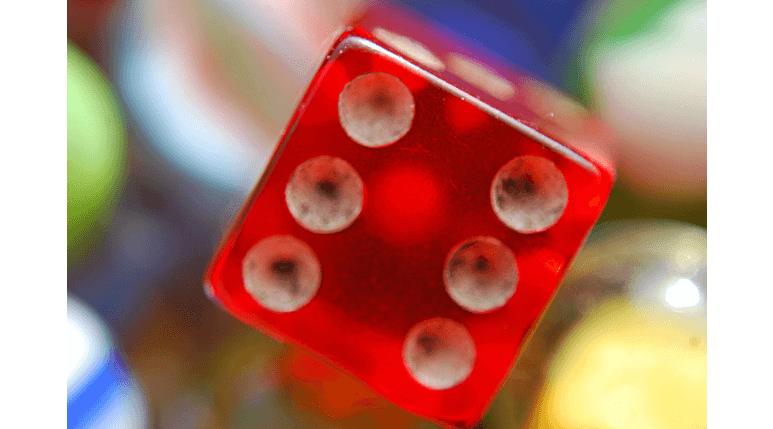 Connect Four - My kids got it from someone. It's a classic at that age for a reason. Simple, but the game holds up, and they're loving it.

Race To The Treasure - DG shared this one during the last Games post, and I'd like to echo his recommendation. My kids have enjoyed this game immensely. The mechanic is simple - draw a tile, place it on the board, build a path that collects the required keys and get to the end before you draw too many troll tiles. I was worried the game would be too easy - and it borders on that - but we've just made it more difficult by requiring 4 keys instead of 3. Aquinas has played the game a number of times on his own too, and has made variations as he sees fit. I can't recommend this one highly enough.

Outfoxed - RPZ recommend this one. When I looked (a week-and-a-half out or more)I couldn't find it anywhere that would get it delivered before Christmas, so we didn't get it, and haven't played it. But I read up on it, and it seems strong enough that I'm excited to chase it down in the future.

King Of Tokyo - Highest recommendation for this game, particularly for more casual gamers. Simple mechanics (roll dice, pick the ones you want to keep), multiple ways to win (smash other players, gain points), multiple ways to accomplish those tasks (roll dice, buy cards, hold the city), and cards you can buy during the game that effectively make each game significantly different. Aquinas is 7 and loves the game. He's not the greatest at it all the time, but once or twice he has come up with fantastic strategies that I didn't see, and won the game with them. So it's easy enough, but complex enough to be enjoyable many times over. Also, by Richard Garfield, the same guy what made Magic: The Gathering.

Hanabi - A simple cooperative card game that is incredibly difficult to win. There are 5 colors and 5 numbers. The goal is to create a pile of each color, in numbered order (Blue 1 - 5, Red 1 - 5, etc.). You play with your cards facing away from you, so all the others can see them but you can't. You then move around the circle either playing cards from you hand (if it's the next card on the stack, you can play it, if it's wrong, you discard it) or giving hints to other players. There are only a few of each card number though, and you can run out of hints to give, so you need to be very careful about your path forward. I played this with some darn intelligent folks and we never won (though we found out we were handcuffing ourselves a little bit, which might have changed 1 out of like 4 results... Maybe.). A great challenge.

Cards Against Humanity - I'm well aware that I'm late to the party on this one, but I've played it now, and yes, it was fun and funny and awful. There were a number of things that I needed to avoid googling. So I felt good about that?

Codenames: After Dark - A slightly racier, more scatological take on the original, which is a great party game. Basically, the clue givers give a single word clue and how many cards on a common board that the clue applies to. They can't say anything more or otherwise hint in any way. The trick is that some of those words on the common board belong to the other team, and one is an assassin, so you need to be careful in your clues, and good luck in your guesses. The After Dark variant sets it up so that the clue givers are often in the position of saying things like "boob" or "poop." It's not really particularly adult, but it tries to be. Still a very fun game, and I recommend any version of it.