Jack Herbert was a minor league manager in the early 1900s.  Among the teams he managed were the Pekin Celestials, the Cedar Rapids Rabbits, and the Cairo Egyptians.

Bill McGowan was an American League umpire from 1925-1954.  He worked the first all-star game and worked eight World Series.

END_OF_DOCUMENT_TOKEN_TO_BE_REPLACED 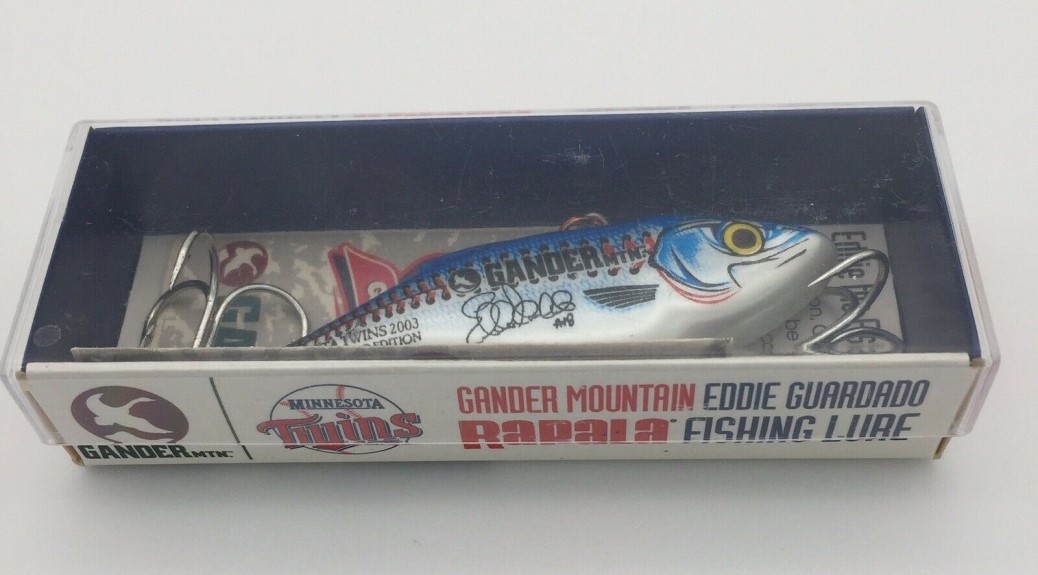 Batting stars:  Corey Koskie was 2-for-3 with two walks.  Cristian Guzman was 2-for-5.

Pitching star:  Juan Rincon struck out four in 3.1 scoreless innings of relief, giving up two hits and no walks.

The game:  Cintron hit a one-out double and scored on Gonzalez' two-out single to put the Diamondbacks on the board in the first inning.  The Twins had a pair of singles in the bottom of the first but did not score.  Back-to-back doubles by Baerga and Barajas made it 2-0 in the second.  The Twins again put two on in the bottom of the second but did not score.

Arizona broke it open in the fifth.  Tony Womack singled, Cintron walked, and Junior Spivey was hit by a pitch to load the bases.  Gonzalez doubled in two runs.  An intentional walk to Mark Grace re-loaded the bases.  A force out at home made two outs, but back-to-back ground-rule doubles by Baerga and Barajas brought in four more runs, making the score 8-0 Diamondbacks.

The Twins got on the board in the sixth.  Koskie singled and an error put men on first and third with none out, but Torii Hunter's RBI ground out produced the only run of the inning.  In the seventh, consecutive one-out singles by Luis Rivas, Lew Ford, and Guzman produced another run.  Koskie walked to load the bases, but Justin Morneau grounded into a double play to end the inning.

Arizona added a run in the ninth on a double by Cintron and a single by Gonzalez.

Notes:  Matthew LeCroy was behind the plate in place of A. J. Pierzynski.  Morneau was the DH.

Ford replaced Jacque Jones in left field in the sixth inning.  Tom Prince pinch-hit for Doug Mientkiewicz in the sixth and stayed in the game behind the plate, with LeCroy moving to first base.

Mays started for the Twins and pitched 4.2 innings.  As you can see, he didn't do badly for the first four, but his line was eight runs, eight hits, two walks, and four strikeouts.

The Twins stranded 10 and were 1-for-9 with men in scoring position.

Record:  The Twins were 38-28, in first place in the American League Central, five games ahead of Kansas City.