Luka Dončić played us the song of his people yesterday, so we'll do the same. 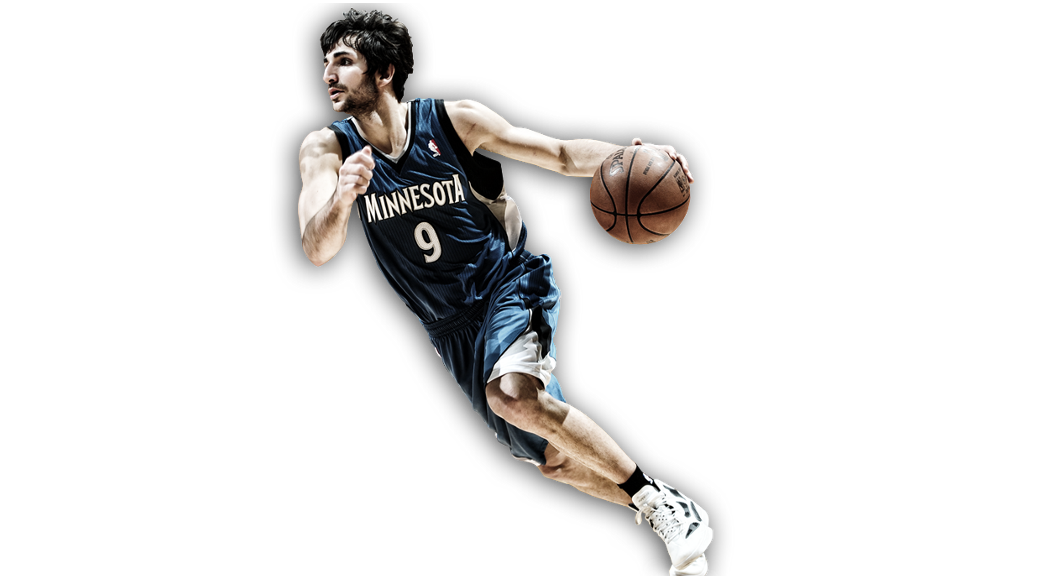 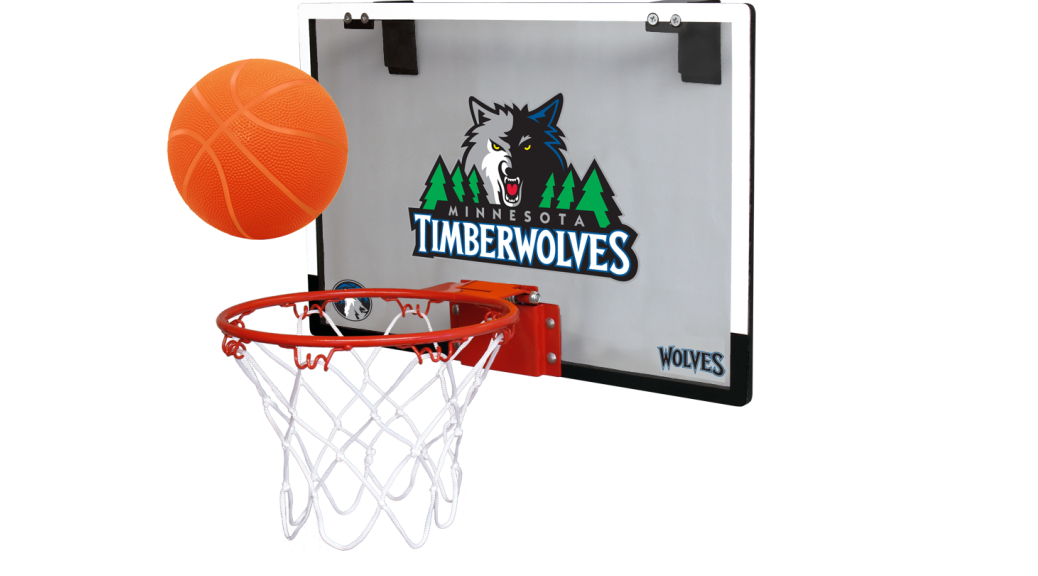 The last basketball game of the calendar year is a big one. Minnesota (15-15)is looking to make a move in the standings after a up and down 2 months and Dallas (17-13) is right in front of them.

Every time I see Dallas play, I say 'that guy is still in the league?!'. Tonight, I will say that about Wayne Ellington.

This game is the first of a three game home stand for the Wolves, their first of the season. The schedule makers really have not been kind to home locals.

I found an e-mail Kevin Love sent last week. It was cute. He changed the lyrics of a song and sent them to Ricky.

Good morning to you I hope you're feeling better, baby
Thinking of me while you are far away
Counting the days until your free to pass again
Writing this e-mail, hoping you're okay

It's gonna to be good to have you back again with me
Watching the laughter play around your eyes
Come up and fetch you, alley oop passes are so money
Kissing just the net will be so nice

Stop me if you've seen this before.

730pm CST live from Dallas. I probably won't be around until at least the 4th quarter tonight. It would seem that this day is important to Mrs Buffalo as it is an anniversary of our nuptials. Whodofthunkit?

It seems like the Wolves schedule is composed of playing Houston 20 times, playing Dallas 20 times, and the rest of the league 26 times. There are downsides to the compressed 66 game schedule. but the upside is that the Wolves are playing a lot of games per week, and when you have a fun or a winning team its nice. Its almost like MLB. Who know how long the players can keep up the pace? The Wolves have been shooting horribly from outside of 10 feet the last couple of games, and its a 50/50 chance the ball goes in the bucket from inside 10. In fact, the Wolves as a team are shooting .429 this season, which ranks them 22nd in the league. Its it tired legs, or are the Wolves composed of a bunch of poor shooters...its probably a little of both.

The Wolves get a rested Kevin Love back after his 2 game mandatory vacation, and Pek! gets the starting nod again because Darko is out with a sprained right ankle and bruised ego.

*note* tomorrows Wolves-Knicks (Linsanity!) tilt is not of FSN. Last year Kevin Love had his 30-30 game against the Knicks and that game was not on tv...might have to scoop up a ducat or two for that

Tonight the Wolves players will watch Dallas receive their championship rings for last season.  By all accounts this will be considered the turning point in the Wolves season that catapult them to 3 of the next 5 NBA Championships.  As of writing.  the Wolves have not signed Love to an extension yet. I imagine this will be rectified by game time.  Yep, today is going to be a pretty big day in Wolves history.